Urban Fired: Bill Barnwell on Why Meyer Crashed and Burned in NFL

In the end, the Urban Meyer era in Jacksonville lasted just 13 games. Meyer was fired with a 2-11 record in Jacksonville, but it was issues off the field that ultimately doomed his tenure with the club. There was the video of woman dancing near his lap that went viral, there were the reports of him calling his assistant coaches “losers,” and then this week, reports surfaced that he kicked and berated former Jags kicker Josh Lambo. Bill Barnwell explains what the firing means for Meyer, Jacksonville, and the rest of the NFL. 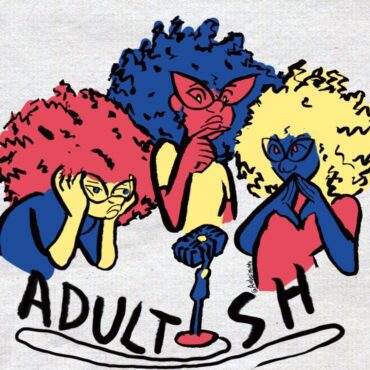 We owed you all an episode, didn’t we? Well, here it is! We’re back with the not-so-NEW episode we promised you of ‘Adult-ish’ featuring our fave co-host, Vincent Bernard, for […]

The Thicc Six Episode: The Making of Big Man TDs