Shari’ Nycole joins the show today representing  The Cool Sorors of Zeta Phi Beta Sorority, Inc.  A Calumet City, Illinois native, she was a collegiate athlete playing basketball at The University of Wisconsin-Madison and Northern Illinois University.  A communications major with a minor in journalism, this creative has always had the desire to make magic happen in front of and behind the television screen.

Following her undergraduate experience, Sharí Nycole’s interest in journalism grew stronger and she chose to leave the hardwood for good.  In August 2011, she earned a Master of Science in Broadcast Journalism from The Medill School at Northwestern University.
​
Shortly after receiving her master’s degree, Shari’ Nycole began her career in journalism as an associate producer for Towers Productions in Chicago, IL.  While at Towers Productions, she gained a solid docu/reality foundation, working on television series such as, “Find Our Missing” and “Parole Diaries” for TV One and also “Mobsters” for the Biography channel.
​
In October 2013, Sharí Nycole relocated to Washington, DC and joined a production team at TV One to launch the first black daily news program in broadcast history, “News One Now.”   While at “News One Now,” Sharí Nycole also explored the freelance world, producing for a PBS talk show, “The Rock Newman Show.”

In May 2017, Sharí Nycole stepped out on faith and resigned from her positions at “News One Now” and “The Rock Newman Show” to explore other creative avenues.  Less than one month later, she was offered and accepted a position in Atlanta as a segment producer for a new talk show, “Sister Circle Live,” which airs on TV One and select Tegna stations.

She is living her life with direction and purpose that will ultimately land her where she desires to be: telling people’s stories with unapologetic impact. 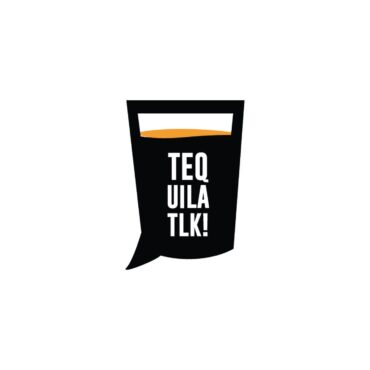 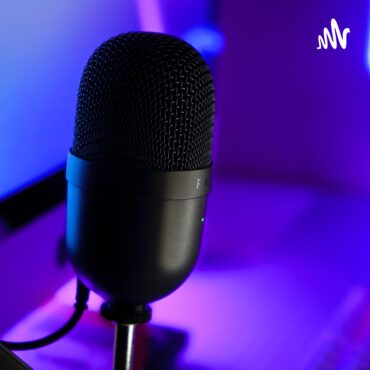 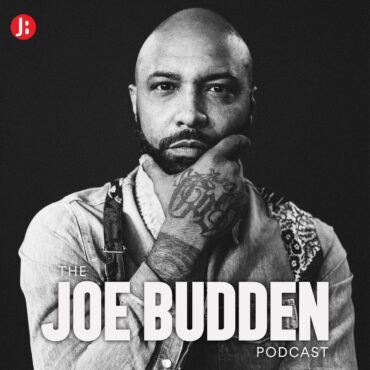