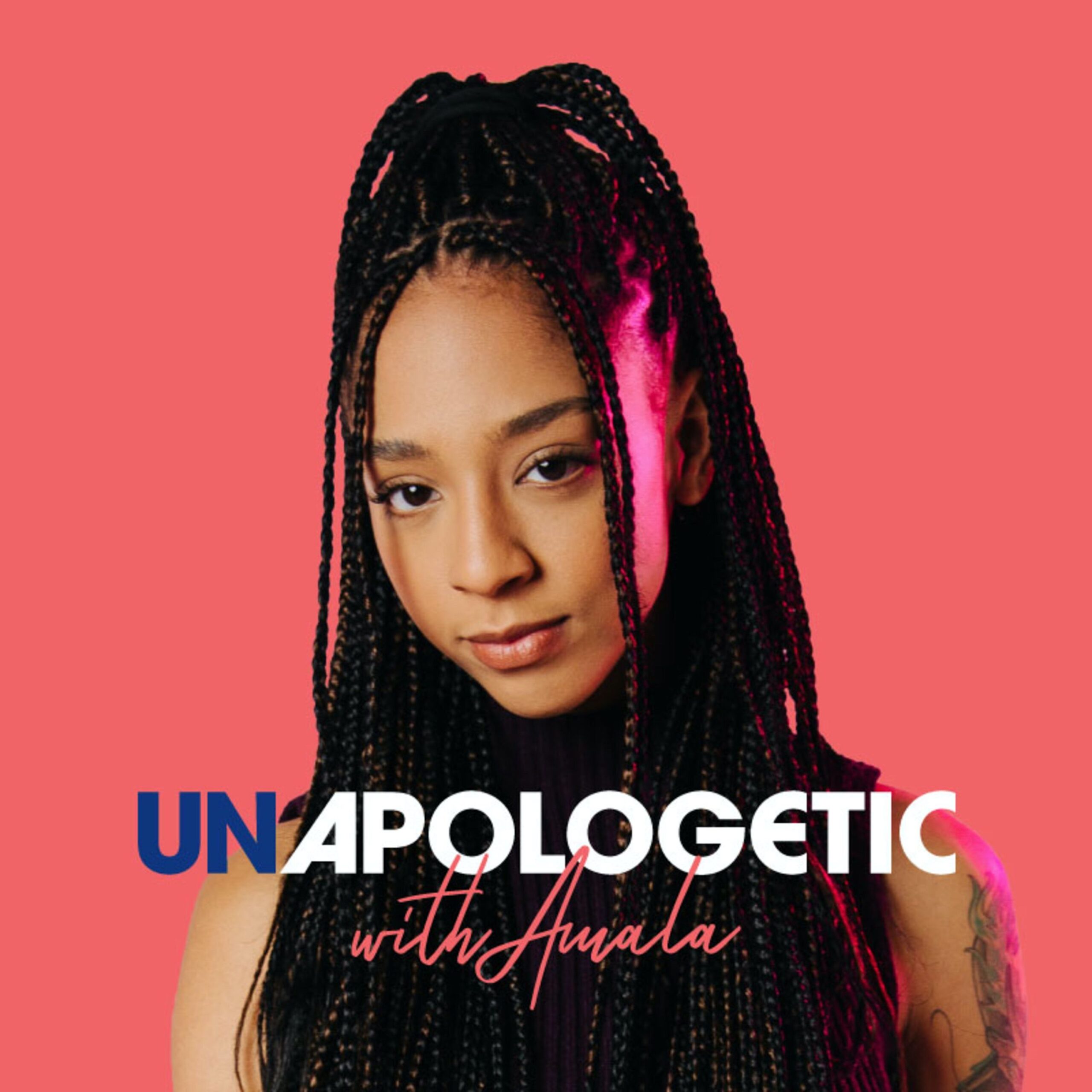 Hey dude and dudettes! Today, I’m talking about the recent attempted attack on Justice Kavanaugh (a story that legacy media would rather ignore). I’ll be looking at the response or lack thereof from outlets like CNN, MSNBC, ABC, etc. I’ll also be discussing the developing story around the PGA golf tour and its battle with the new Saudi Arabian funded LIV golf tour. Can we judge these players for taking money from Saudi Arabia? Do we ourselves benefit from the Public Investment of Saudi Arabia?

People often want you to be involved with the bad decisions that they make consistently. Immersing yourself in their way of thinking can ultimately diminish your future. In this episode, […] 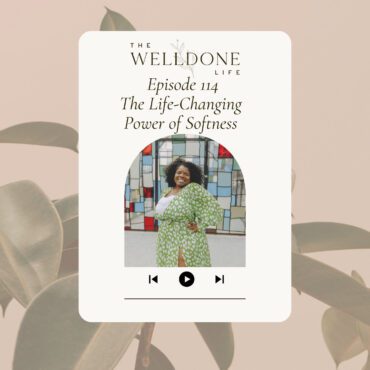 The Life Changing Power of Softness