Will Lamar Jackson Play Without a New Deal?

Baltimore Ravens quarterback Lamar Jackson spoke to the media and discussed the possibility of playing without a new deal. Leger Douzable, Brandon Marshall and Chantel Tremitiere debate whether he should even take a snap before he gets a second contract. Why would Jadeveon Clowney admit he is in Cleveland because he wanted to play with Deshaun Watson? Plus, will we see a major improvement in Zach Wilson or will the other sophomore QB’s surpass him? 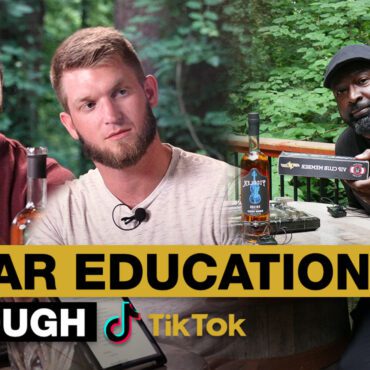 Check out this great collaboration episode with Adam Guard and Logan Hamilton of Dreamers Cigars Podcast! We talk about Cigars, Dreams,  Podcasting and Tik Tok!  Episode Content00:00 Introduction03:15 Who is […] 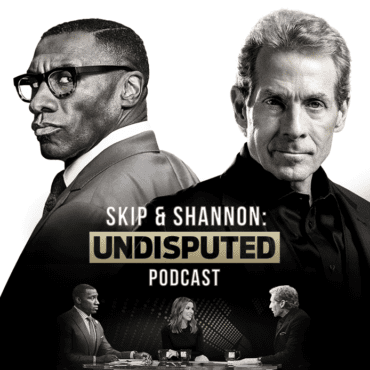