Shelonda Stokes of the Downtown Partnership of Baltimore 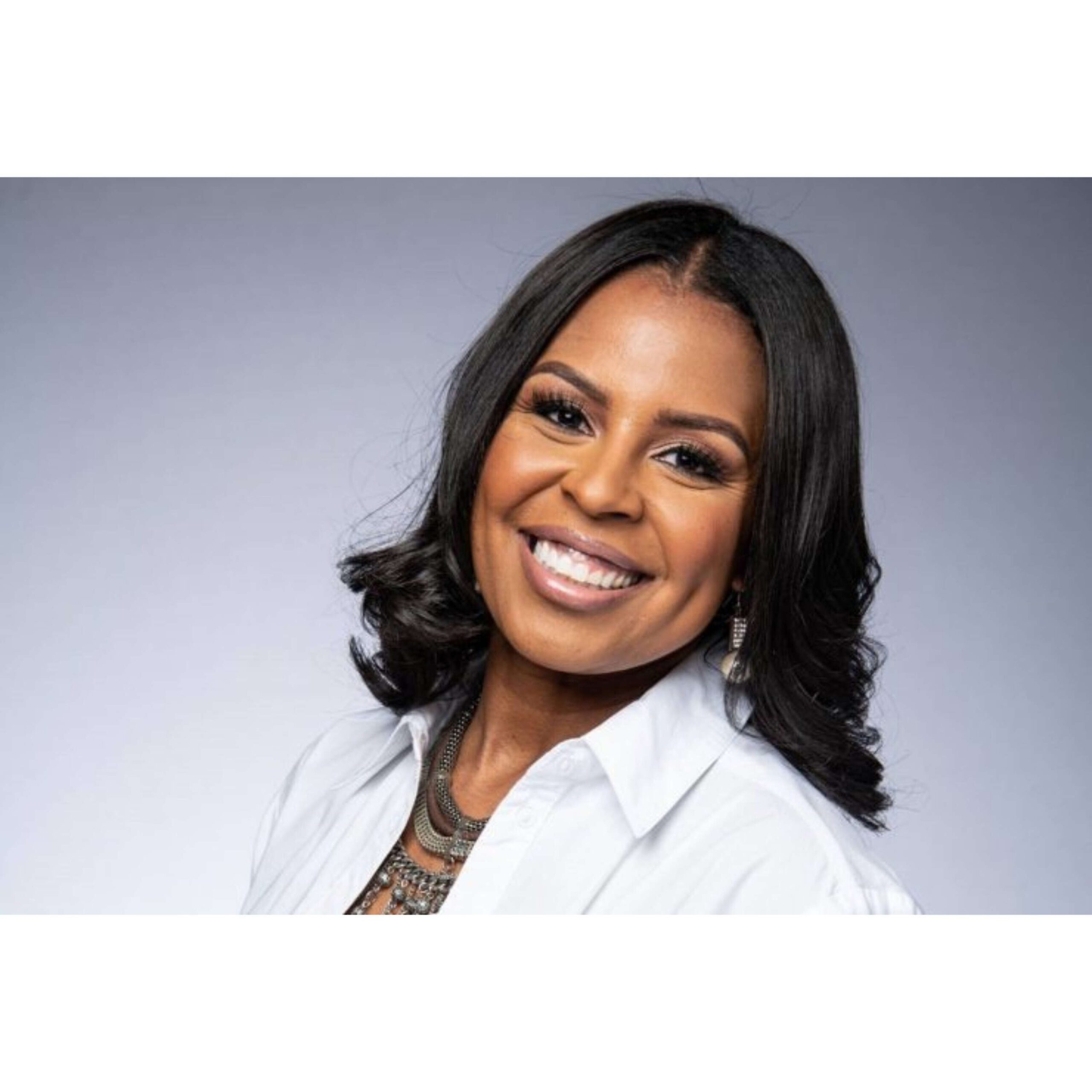 Shelonda Stokes is greiBO’s influential leader and responsible for the development of its global brand and successful position in the marketplace. Known throughout the industry as a strategic and creative visionary with a very strong business acumen, she is the President and CEO of greiBO entertainment.

This sought-after thought leader and businesswoman is the recipient of over 75 community related awards and numerous professional awards such as Innovator of the Year and Maryland’s Top 100 Women. She is on speed dial and key advisor for an elite list of Fortune 100 CEO’s, elected officials, and other dignitaries. Greibo’s growing impressive client list is the result of her management and greiBO’s culture of engaging people to look, listen and believe. Just ask Under Armour, Hewlett Packard, Smithsonian, the State of Maryland and Visit Baltimore to name a few.

Perhaps best known in production and entertainment circles for her expertise, Shelonda is the executive producer of the Baltimore’s African American Festival, This event has broken record attendance of 500,000 over its annual weekend.

Shelonda is a graduate of Morgan State University’s Electrical Engineering program and currently serves as co-chair of The LEADERship, a program of the Greater Baltimore Committee.

Mentioned in this episode
The Downtown Partnership of Baltimore is your connection to everything that’s happening in Maryland’s largest business center, cultural district, and fastest-growing neighborhoods. 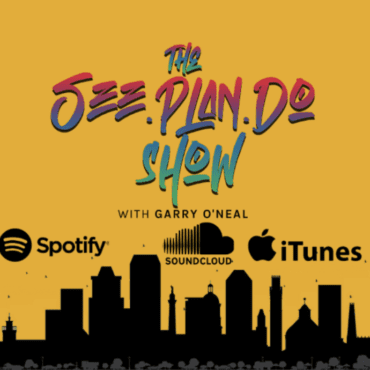 In this episode , Professional Mindset and Business Coach discusses the different “boxes” of dating, and his thoughts on Lori Harvey and Michael B. Jordan. Intro Song: If You Think […] 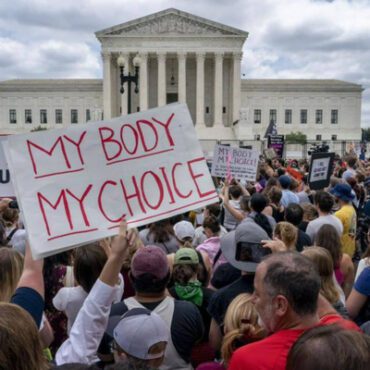 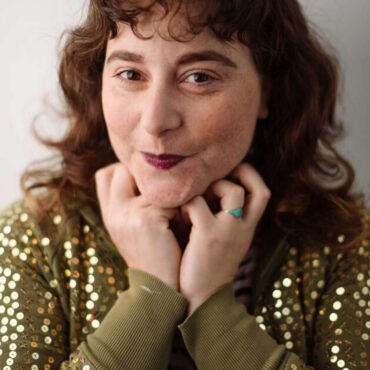