Oscar nominee Stephanie Hsu is everywhere, all at once Everything Everywhere All at Once is the critical darling of the 2023 awards season. The film is up for 11 Oscars, including a Supporting Actress nomination for breakout star, Stephanie Hsu. Hsu, who played Joy Wang AKA Jobu Tupaki in the film, started her career in experimental theater, which eventually led her to meet the directors of Everything Everywhere All at Once. Stephanie joined host Brittany Luse to chat about her comedic roots, the freedom of nihilism, and how the film has brought intergenerational healing to the stars. On This Week’s Episode of The Chit Chat * What are some things you don’t want to see on women in 2023? * If a woman made excellent money but […] 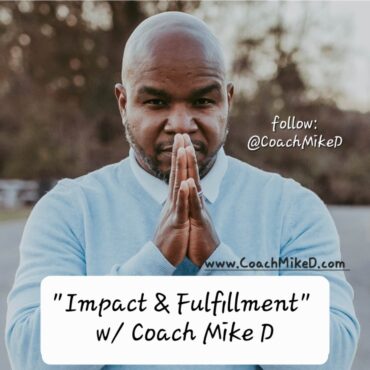 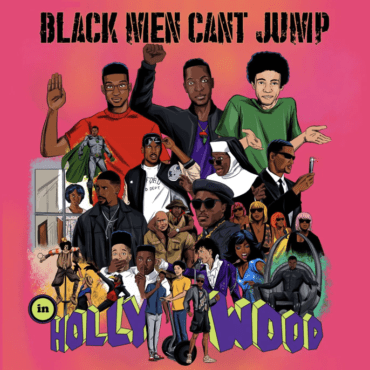