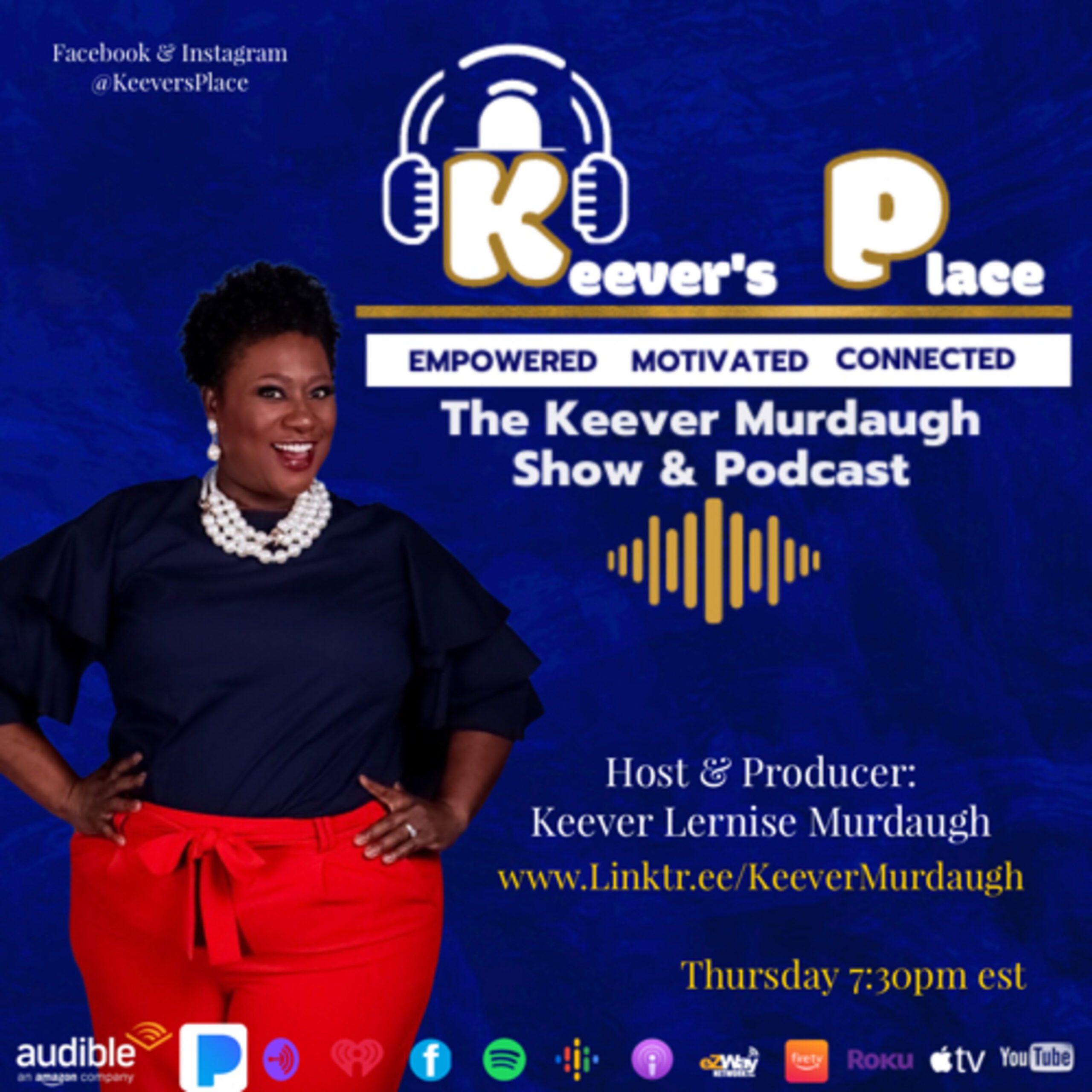 Join us Thursday, October 28th at 7:30pm EST as we discuss Epilepsy-Part II: Facts and Myths. Our guests will be Kimberly Nikki Hardy Jenvon Cherry with Hardy Handz Foundation and Rev. Cedric Murdaugh.

The HardyHandz Epilepsy Foundation was founded in 2015 in
Columbia, South Carolina. We are a faith based non-profit educating, advocating and supporting those who are living with epilepsy. We have a major focus on an overlooked demographic affected by epilepsy, the African American community. HardyHandz is in its sixth year of making strides and is led by Co-Chief Executive Officers Kimberly N. Hardy and JenVon A. Cherry.

Kimberly N. Hardy founded HardyHandz in 2015 after decades of
frustration and misunderstanding that accompanied her epilepsy
diagnosis. Kimberly was led by God to create HardyHandz. She wanted to create an outlet for people suffering from this epilepsy, as well as their friends and families who battle with them. It was Kim’s faith, empathy for others and leadership that has sustained this organization. Kimstates her purpose is in creating space for those with epilepsy and letting them know they are not alone in anything they experience, fear or feel. In 2019, Kimberly wrote her first book, “Adventures of Wallee and Kimmie: Wallee to the Rescue”. This is the first book in her series for children to help explain how epilepsy can affect them and their loved
ones. Kim created the Purple Table Talk with JenVon Cherry and launched this impactful broadcast in February 2021 to host an online forum in real time about real issues related to life with epilepsy. Kim’s life work is fighting for those with epilepsy to have a more equitable community in South Carolina.

JenVon A. Cherry is the current Co-Chief Executive Officer of HardyHandz Foundation and the founder of Epitome of Epilepsy an advocacy group based in Charleston, South Carolina. JenVon was inspired to pursue advocacy after fighting her lifelong own battle with epilepsy and winning against all odds. She was diagnosed with epilepsy after a traumatic childhood accident at the age of 7 years old and since then has surpassed everylimitation placed on her due to this diagnosis. She has created a life of fulfilled potential and
aims to be a possibility model for all living with the unpredictable pain of epilepsy. Epitome of Epilepsy is her brainchild organization and her platform to share her story and use it to encourage others to their goals in spite of epilepsy. JenVon is a proud graduate of Benedict College, a staff member of the Medical University of South Carolina, a frequent collaborator of Kim Hardy, the cocreator of the Purple Table Talk and a leader of the HardyHandz Foundation.

Cedric Murdaugh is an epilepsy survivor. He was diagnosed in his early 20’s with epilepsy. With no other symptoms other than headaches and migraines you can imagine his surprise when he started to have seizures. After failed controlled measures to control his break through seizures with medications, Cedric opted to have brain surgery in 2012. He has beaten the odds and is has made a full recovery post surgery.

This episode is sponsored by
· Anchor: The easiest way to make a podcast. https://anchor.fm/app 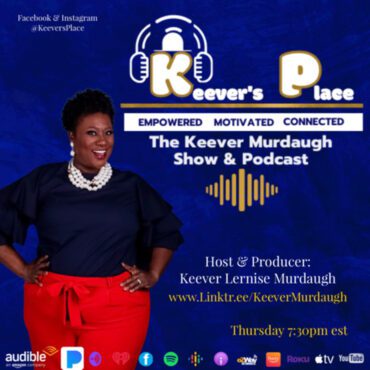 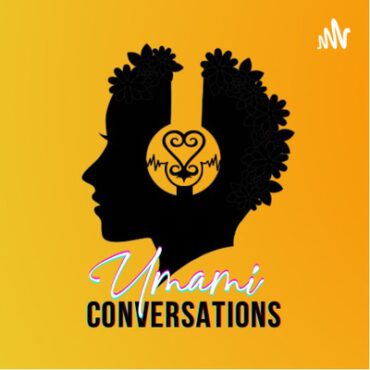 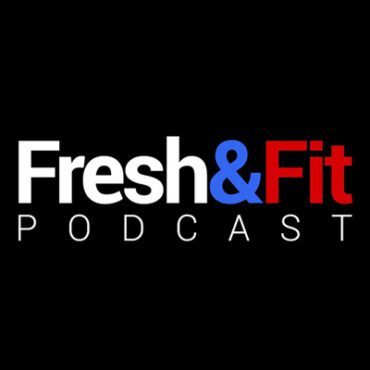