Is Depression the New Normal? 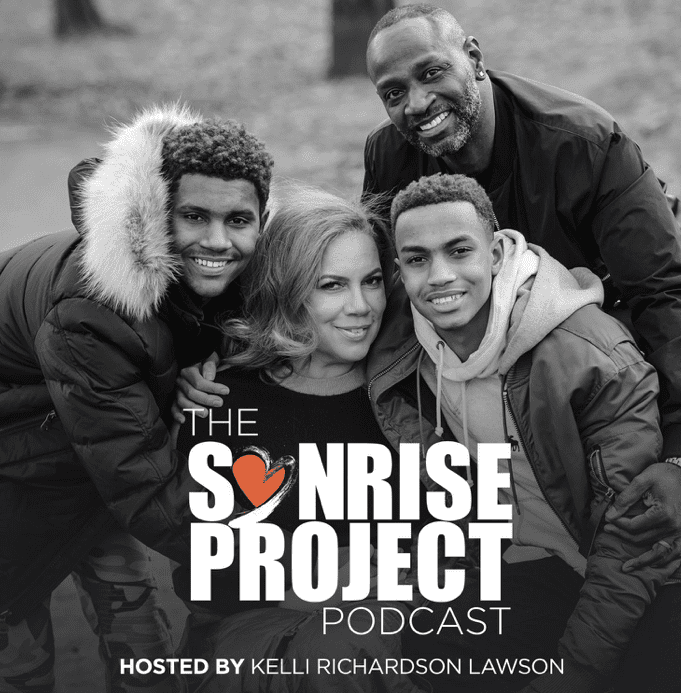 Creator of The SonRise Project, Kelli Richardson Lawson, introduces Emmy Award-winning television and film producer Nikki Webber Allen. She believes deeply in the transformative power of sharing stories to enlighten and empower. Nikki is also the founder of the non-profit organization I Live For. As a person who struggles with anxiety and depression, her intention is to end mental health stigma in communities of color with a special focus on teens and young adults. She says Black, Indigenous people of color live in a world where their lives are marginalized and devalued on a regular basis. She says living with microaggressions, systemic racism and the compounded effects of racial trauma have led to a mental health crisis among people of color. 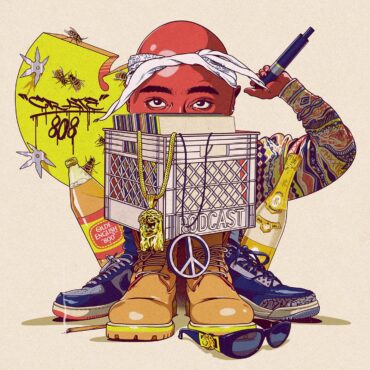 This week we’re joined by record exec and manager to Anderson .Paak, Adrian Miller – a man who helped build the LA hip hop scene and work with Good Life […] 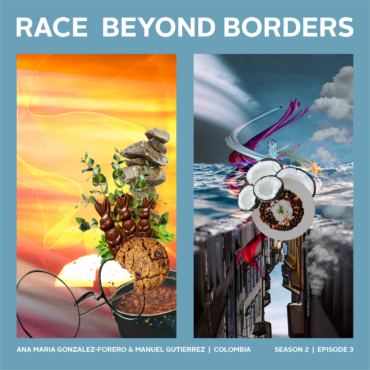 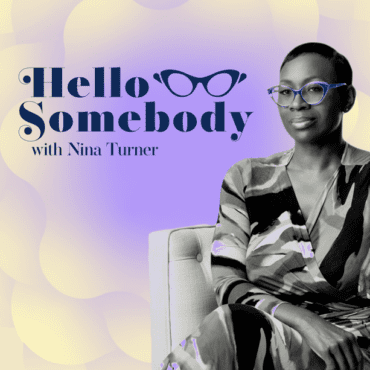