There is a hot and trending issue about the sexual assault case filed against the producer, director, and Miramax co-founder Harvey Weinstein. Wherever you are in the world, sexual assault is a grave offense that is mostly left unreported, especially if the aggressor is a very powerful and influential person. Sexist language and victim blaming are some of the unfortunate natural responses of the society that make most victims withdraw and suffer in silence rather than endure more shame and criticism by others.

Today, I’m going to share the truth about the shamelessness of power plays, which is a means to satisfy people’s cravings for power. I also explain how the shame and powerlessness of the victims affect their balance and relationships – both personal and professional – and how the support of others for the victims or potential victims play a significant role in helping stop or prevent this abominable misconduct. 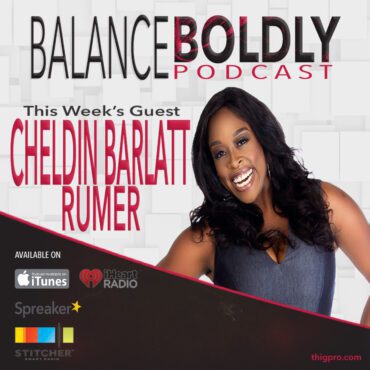 Stop Whispering and Scream Your Dream with Cheldin Barlatt Rumer

Cheldin joins me today to share why being comfortable with being uncomfortable is essential in your journey to realizing your dream. She talks about what it means to pivot and […] 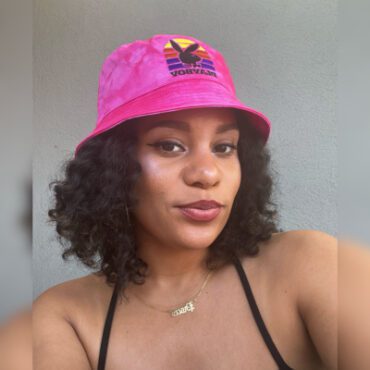 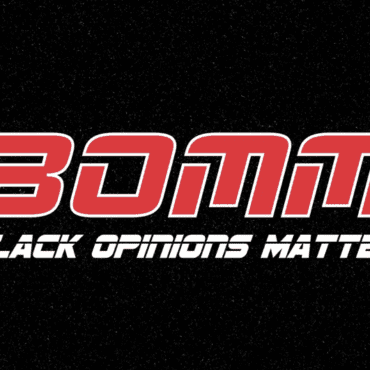