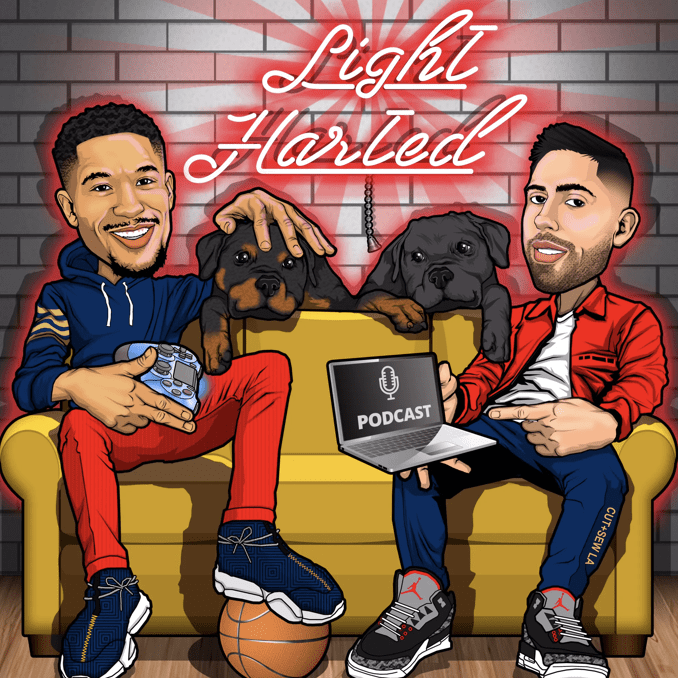 Welcome to the LightHarted Podcast with Rising NBA Star Josh Hart (New Orleans Pelicans) & Rising Business Mogul Matt Hillman (Cut + Sew). To start these two long time best friends discuss: This episode being LightHarted, their wine weekend in Napa Valley & Wine Knowledge, Josh finally getting back on the court, focusing on the upcoming year ahead in New Orleans, going to N.O. to look at houses and take an airboat tour, Matt’s company picking up a new client and putting on the Quavo & Legends Celebrity/High School All Star Basketball Game last week, “Untitled Fan Question Segment” (Submit what you think the segment should be called) on: Advice for those graduating from college, The importance of NBA players learning the business side of the game & off the court, advice on starting a podcast, their favorite moment of playing together, come ups from Maryland to Los Angeles & more. Then it’s an honor and a privilege to have dear friend and former teammate Larry Nance Jr. join the conversation to discuss: Playing Fortnite on PC & PlayStation with The Smoke Boys, Getting new dogs, Birthday gifts, When Josh & Larry became close over video games, Josh admitting that he’s a nerd, Getting closer to the fans, Larry growing up in Akron, Ohio & the sports that he grew up playing while having a NBA player as a Father, When he realized how good his dad was at basketball, Getting to the NBA vs. staying in the NBA, The 3 & D Label, Leading the Cavs in assists last season, The colleges that recruited him, Visiting the university of Wyoming and meeting his wife, Hearing “Not Your Daddy Chants”, Their dunk contest moment together, Tearing his ACL as a junior In college after deciding he wanted to leave for the NBA, A never before told story of scrimmaging against Kuzma at Utah, The mental of getting over an injury, Making the NCAA tournament as a Senior by winning their conference tournament, Villanova vs. Wisconsin game, Thinking he was going to be drafted by the Celtics, His draft workout with the Lakers, Who whooped him in a draft workout, Playing with Kobe, The NBA being situational & players in new systems, Who Larry thinks is next, Larry getting traded from the Lakers with Jordan Clarkson to Cleveland & the trade scenario, What the trade deadline is like for players & the feeling of getting dumped, Playing with LeBron & getting to the NBA Finals for the Cavs, Getting married & if wedding bells are in the future for Josh, The rookies that the Cavs added & being a “veteran”, His contract extension by Cleveland, The happiness of NBA players, Having Crohn’s Disease, his foundation & what he can’t eat, The LightHarted 10 & more. This episode is not to be missed! 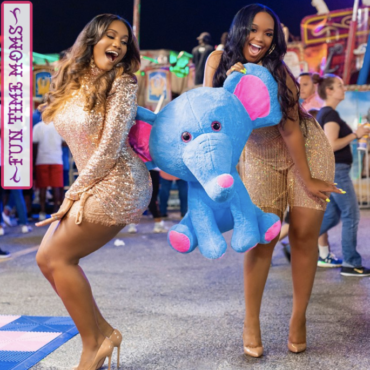 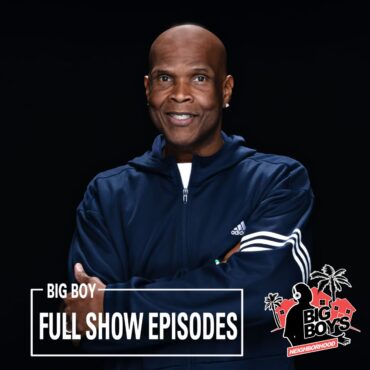