Ep. 550 – Police said crime was high because they needed more money. They got the money, but crime is the same and even worse all over the country. 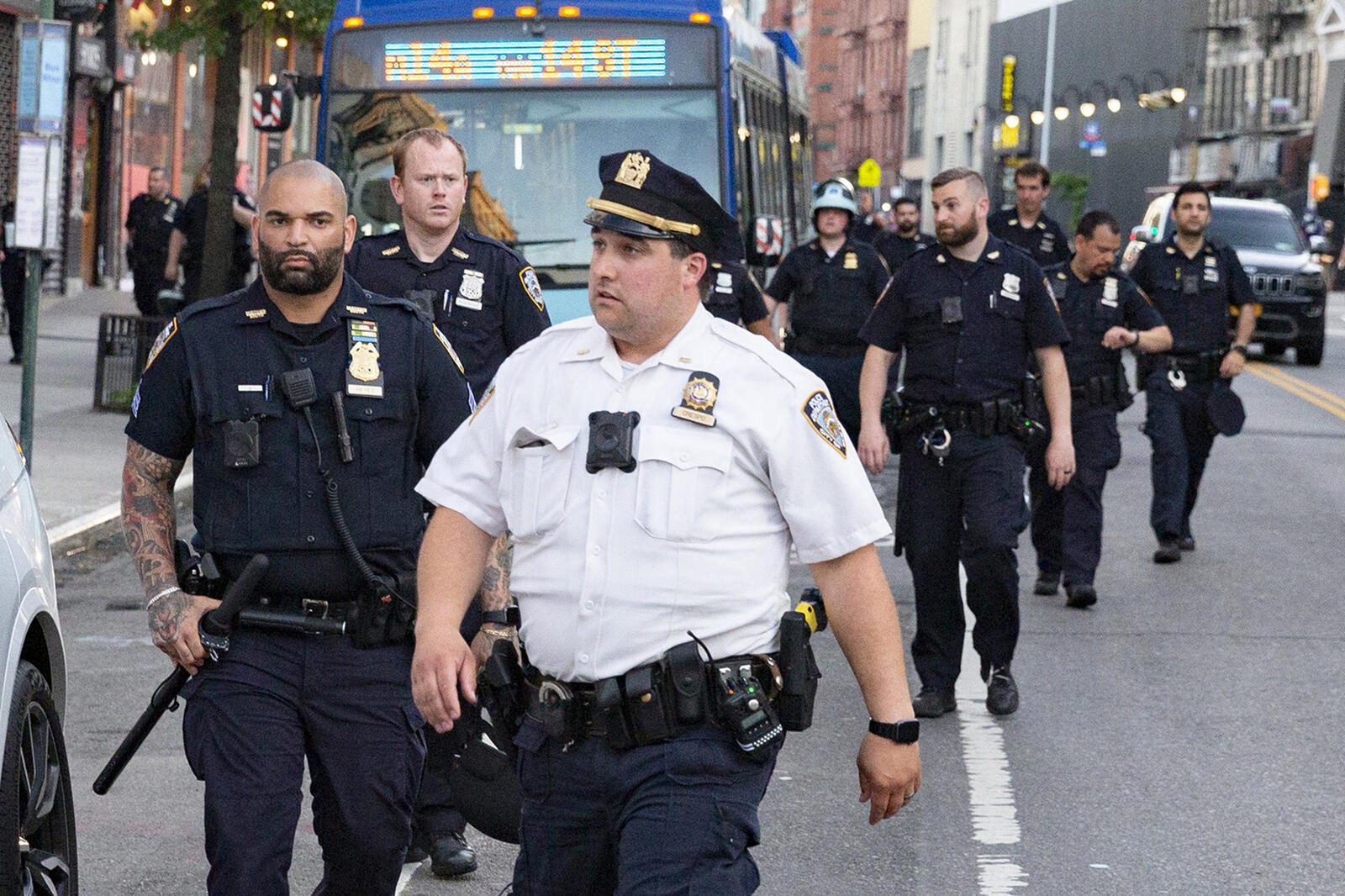 share close
email
Out of 12,000+ police departments fewer than 10 lost any money in the past few years. Nonetheless, from coast to coast, police blamed the spike in crime on “defunding the police.” So city councils across the country poured records amount of money into policing. But guess what? It didn’t change a thing. Why? Because police RARELY stop crime. They aren’t even great at responding to it. 97% of their time isn’t even spent on serious violent crimes. It was all a huge money grab – and the groups and causes and departments that could’ve really used the money to make a difference are all still struggling.
email
Rate it 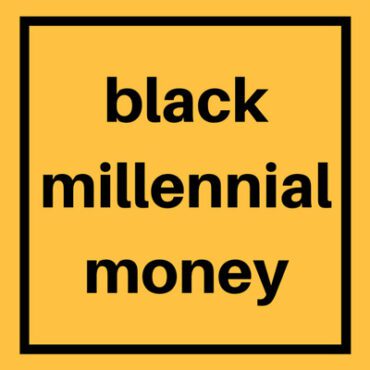 089: 3 financial questions HAVE to ask BEFORE your relationship gets serious | Money and relationships

In this episode, we are talking about money and relationships! There are 3 questions we should all ask before we get into a relationship and we break them down in […] 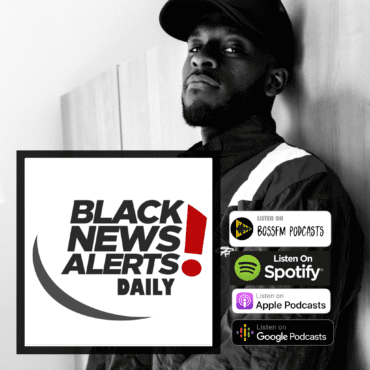 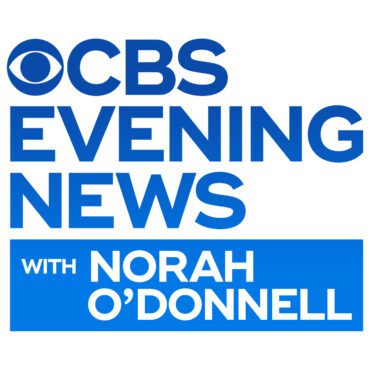