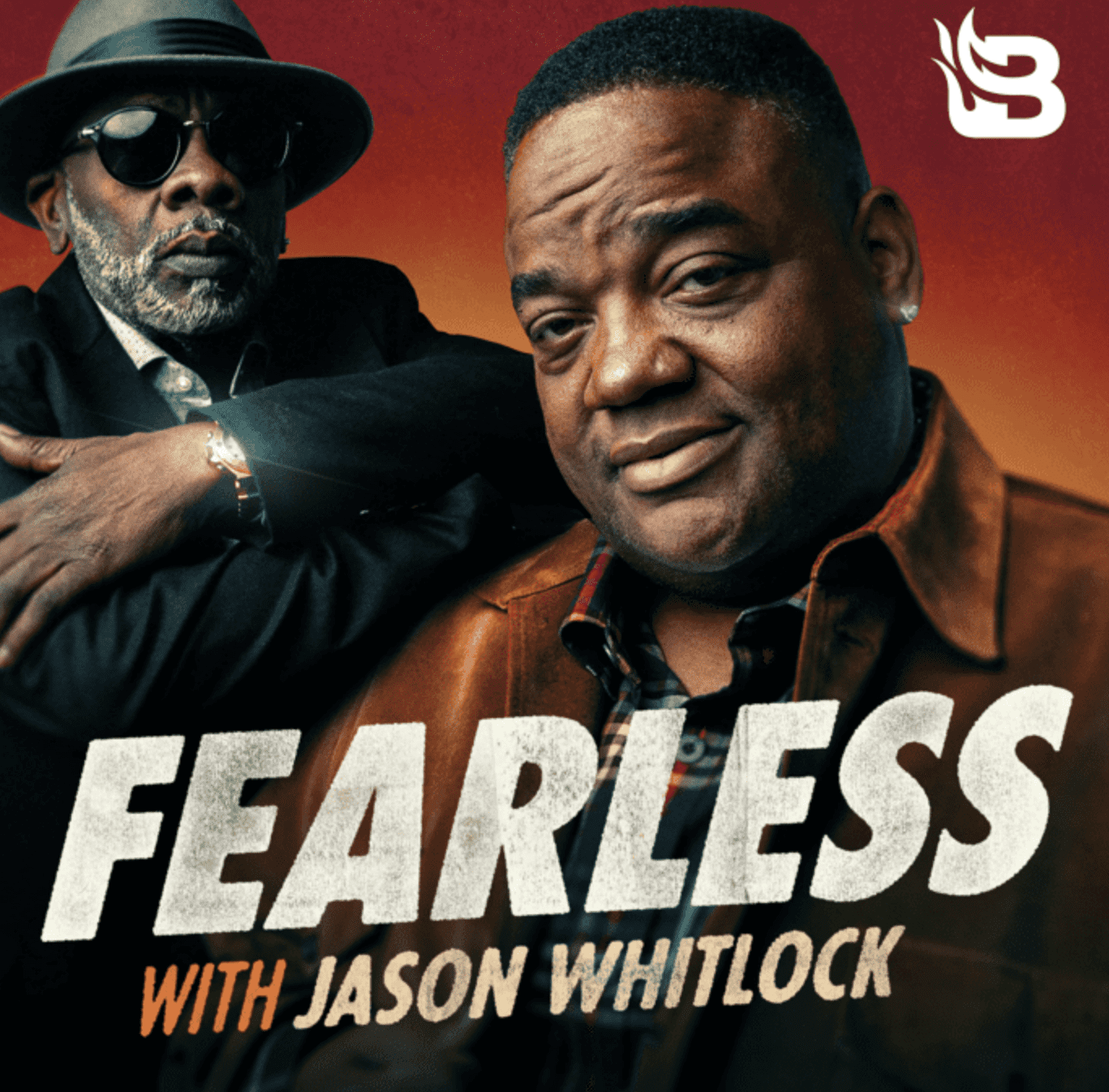 Kaepernick disease is a deadly form of arrogance, shallowness, narcissism, and wokeness. The disease is triggered when agents, handlers, and media influencers convince young athletes their mission is to be more than athletes. Jason believes it just may be what’s ailing Cincinnati Bengals quarterback Joe Burrow’s 2022 season. There is no vaccine, but if diagnosed early, it can be treated. That was not the case for NFL flame outs like Josh Rosen, Robert Griffin III, Colin Kaepernick, and Cam Newton. Jason has seen this all before. “I was ridiculed and reviled for arguing that their egos and off-field ambitions would undermine their success. That’s what I see potentially happening with Joe Burrow. He wants to be more than an athlete. He wants to be a fashionista. He wants to engage in political discussions. He’s distracted and cocky. He’s headed down the same path as Rosen, Griffin, Newton, and Kaepernick. Those guys all ignored my warning and continued down the path of destruction.” Fearless Army members T.J. Moe and Steve Kim join Jason to discuss Burrow’s struggles. The leftist tribune known as the Atlantic recently published a feature arguing that separating sports based on sex doesn’t make sense, Delano Squires joins Jason to destroy that notion. Plus, in “Tennessee Harmony,” Pastor Anthony Walker stops in to walk us through recent comments from MSNBC’s Joe Scarborough regarding Jesus and abortion.

We want to hear from the Fearless Army!! Join the conversation in the show chat, leave a comment or email Jason at Fearless@TheBlaze.com

Pre-Born has a passion to save unborn babies from abortion and see women come to Christ. Help rescue babies’ lives. Donate by dialing #250 and say keyword, “BABY.”  That’s #250, keyword, “BABY.” OR – go to https://Preborn.org/Fearless.

Get 10% off Blaze swag by using code Fearless10 at https://shop.blazemedia.com/fearless Make yourself an official member of the “Fearless Army!”

Support Conservative Voices! Subscribe to BlazeTV at https://get.blazetv.com/FEARLESS and get $10 off your yearly subscription. 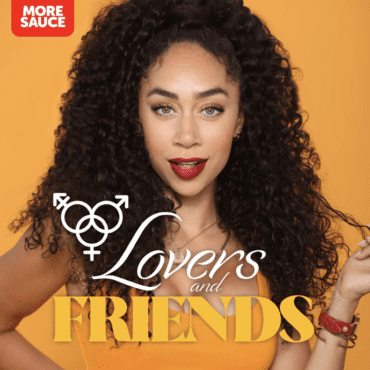 Is my dick too small? Do they notice my man boobs? Does she think I just want sex? Are my legs too skinny? Am I strong enough to do any […] 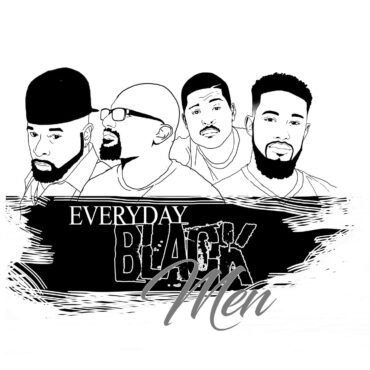 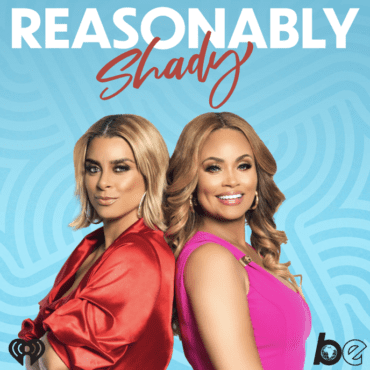