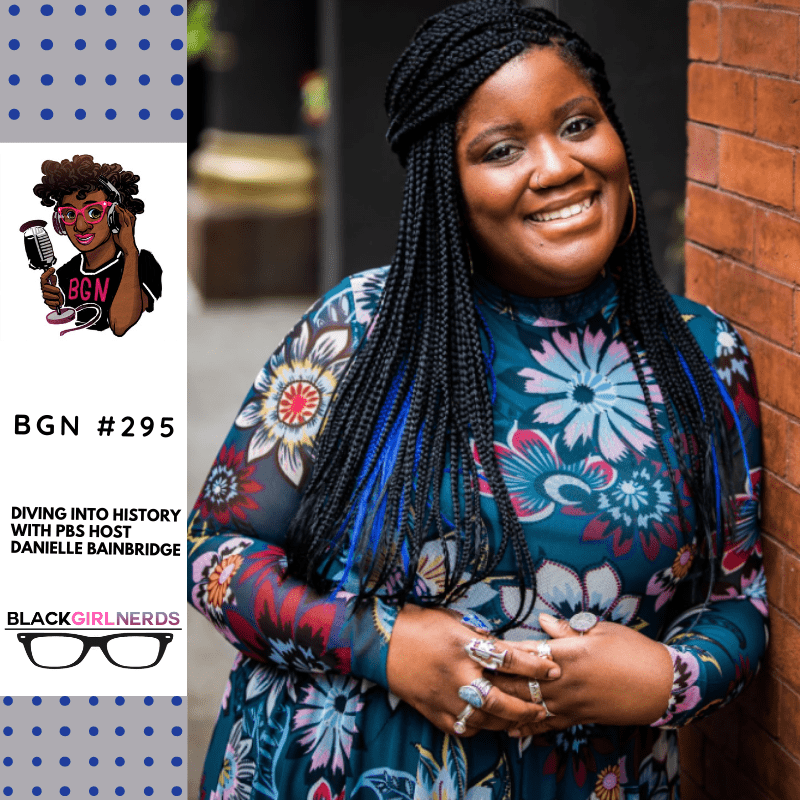 share close
email
In this week’s episode of the Black Girl Nerds podcast, we chat with PBS host Danielle Bainbridge.

Danielle was the researcher, writer, and host of the PBS Digital Studios web series ‘The Origin of Everything’ which focused on highlighting unusual and under-told histories. Outside of her academic work, she is also a writer of creative nonfiction, fiction, and drama. Her first play “Curio” premiered at UPenn and was featured in the Edinburgh Festival Fringe in 2018. She is beginning work on her first independent documentary in 2022. She is also currently writing two books: ‘Refinements of Cruelty’, a book about 19th-century sideshow and freak show performers who were born into slavery and ‘How to Make a New Nation’, a general audience history book about performances of nationalism in newly independent nations in the wake of post-colonial movements worldwide in the 20th century. 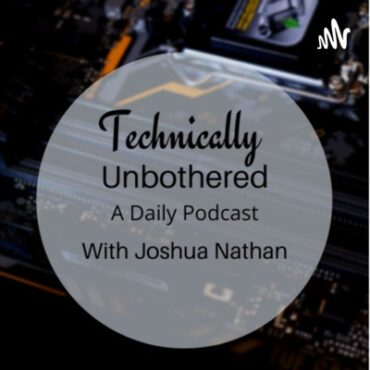 Greetings listeners and welcome to Monday Motivation where today I  discussed having taking time off (no I’m not taking a break in the foreseeable future). Enjoy the rest  of your […] 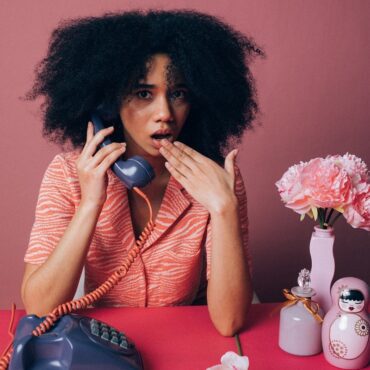 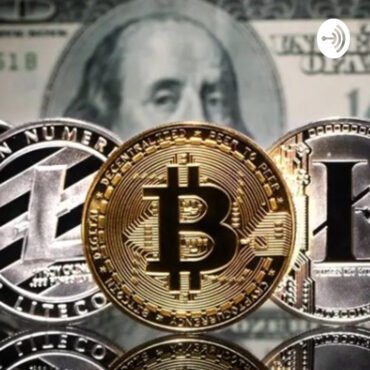