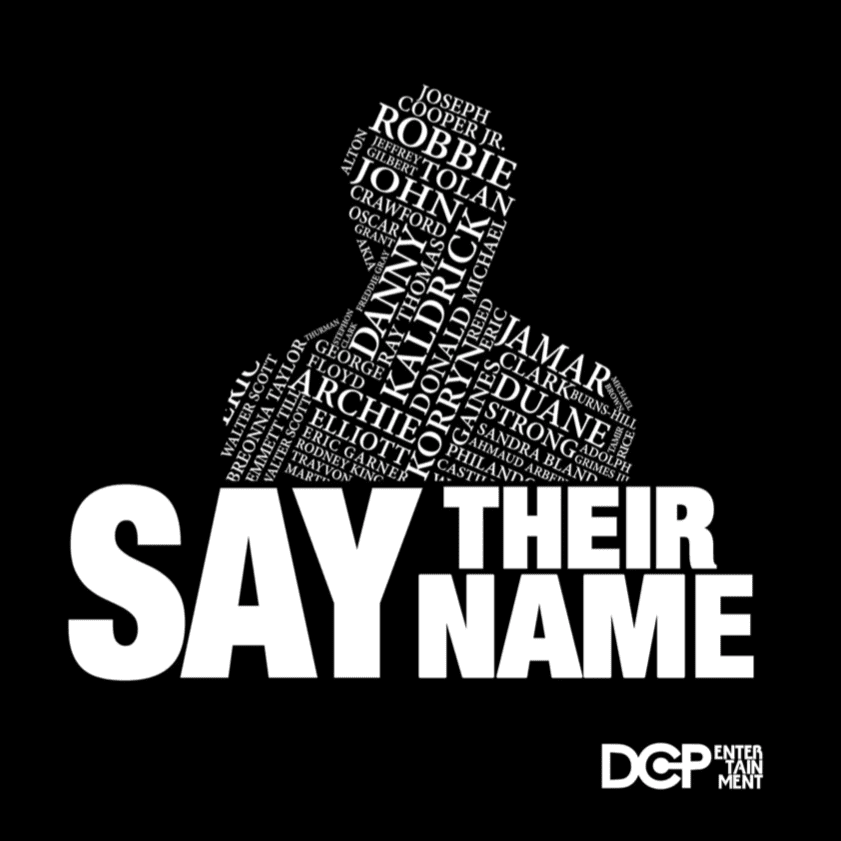 On January 27th, 2020 William “Boo Boo” Green, was handcuffed with his hands behind his back in the front seat of a police car when he was shot seven times by Prince George’s County police officer Michael Owen Jr. William Green’s family talks about how Boo Boo impacted their lives, how they were able to get a $20 Million settlement, as well as their continued fight to get the officer convicted.

at that moment, with William Green’s hands cuffed behind his back, locked inside of a squad car, and essentially pretty out of his normal state, he shot at him seven times and he hit him in his torso six times and he killed him right there. He didn’t kill him instantly. There’s video after the incident shows that Boo-Boo was still breathing.

CTA for citizens From Nikki Owens

If you’re looking for ways to be of service, Nikki Owens would like you to know that Police oversight in America is non-existent. Cities have tried to fight for laws that require police accountability with resistance from legislators, the Fraternal Order Of Police, and local politicians. The current judicial system in America is discriminatory and racist toward people of color. We the people need to recognize how problematic and dangerous it is for police to police themselves. Deadly force has now become normal instead of a last resort. Unarmed citizens, the mentally distressed, and children are dying at the hands of the people sworn to protect and serve them. We are seeing the centuries long abuse of people of color play out on our television screens daily, yet there is no oversight or consequences. Families are hurting and the call to stop murderous police officers is going unheard. We as families need to stand-up together, fight together, and demand that the laws that work for white citizens be enforced equally to people of color. We need the people paid by citizens to enforce and implement laws without bias, discrimination, and racism.

Reach out to your local activist groups, ACLU, and other impacted families to join the fight for justice and equality

Also, as always, push to have your state end Qualified Immunity

Listen next week for a special part 3 on William Green. We sat down for a roundtable with Nikki Owens and Community Activists turned friends, Tamara McKinney, the cofounder of Concerned Citizens for Bail Reform, Beverly John of the Maryland Coalition for Justice and Police Accountability, and Dawn Dalton, the Cofounder of The JustUs Initiative, to learn more about policing and laws in Prince George’s county, and how we can all better support families who have lost someone due to police violence.

Names of the Fallen mentioned in this episode 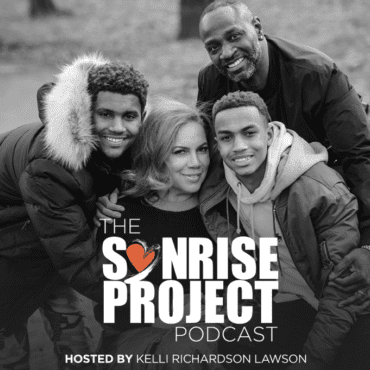 Our Children and Self Harm

The SonRise Project creator, Kelli Richardson Lawson, introduces therapist, Dr. Julie Lopez. She is founder of Viva Partnership and the Resilient Brain Project. In this episode, Dr. Lopez tackles the difficult subject of […]

Grief and Loss of Self -BONUS