What We Pass Down w/ artist Milton 510 Bowens

The one and only Milton “510” Bowens joins the podcast to talk about the inspiration behind his signature mixed media work. Milton has been making his painting for over 30 years and still has a big passion for what he does. He’s developed an unmistakable style with his collage paintings. He talks about the professor that inspired him, how he gathers his images, uses text in art to make a statement, and how he uses his work to educate and not just decorate. Listen, subscribe, and share!

using symbols and text in art

being a Black artist

why Milton makes art for the people

Born and raised in Oakland, Calif., Milton Bowens is the fifth boy of ten children and also the youngest of the ten, that’s the origin of his unique signature Milton 510. Milton’s artistic promise began at the age of five with nothing more than a few pencils and cut-up brown paper bags stapled together and used as sketch paper, thanks to his mother’s ingenuity of making the best of lean times. Milton never lost sight of his humble roots. Discreetly placed on many of his collage works is a piece or strip of brown paper bag a subtle reminder it doesn’t take much to spark creativity. Years later, Milton’s formal art education took off while he attended the Renaissance Art School in Oakland during his junior and senior high school years. Milton is a nationally recognized artist and activist, who has been creating powerful work for the past 20 years. With his unique brand of mixed media paintings, enveloping the viewer as witness, participant, and long-lost relatives. They become reflections on family, life and culture. Having one of his jazz collections “Afro-Classical” was used as a part of a course study on the Harlem Renaissance at Cornell University since 2009. His work was recently featured in Transitions Magazine which is published by Harvard University. Milton 510’s art sparks conversation on art, history, and the times in which we live today his work promises to be as direct, open, and honest as artistically possible. In 2010 Sacramento Mayor Kevin Johnson appointed Milton as the Arts and Education Spokes Person for Sacramento’s Any Given Child partnership with the John F. Kennedy Center for Performing Arts Washington D.C. 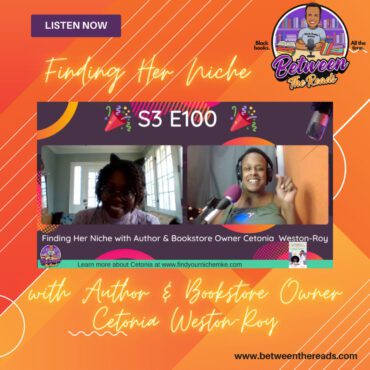 Join me this week as I speak with children's book author and bookstore owner Cetonia Weston-Roy about her series, The Misadventures of Toni Macaroni. But that's not all! Cetonia is […] 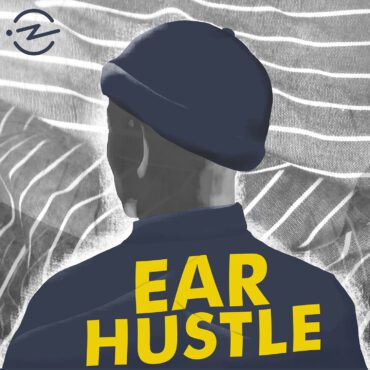 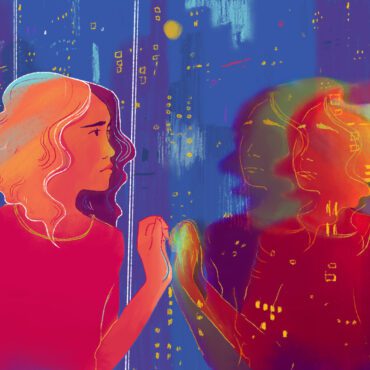