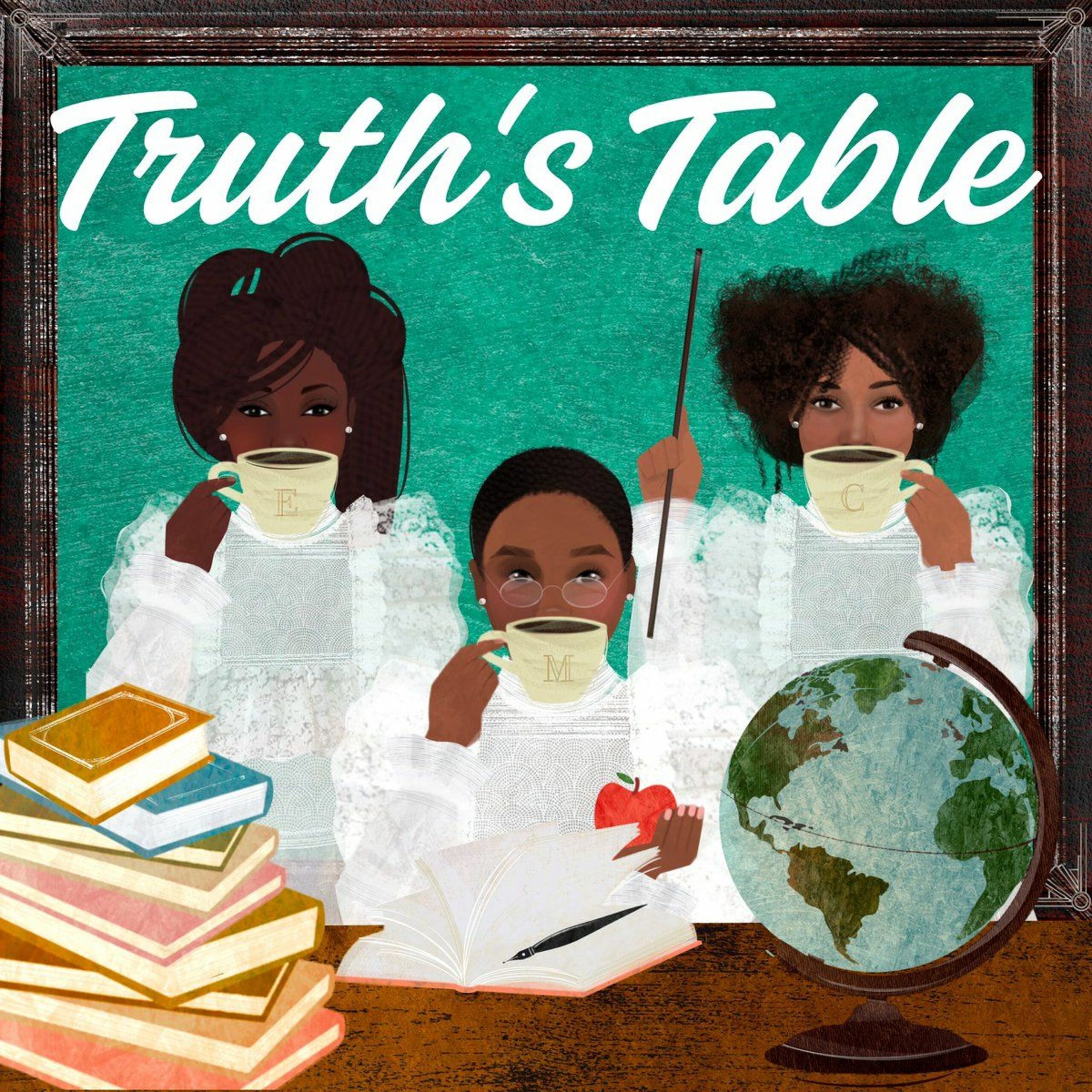 In this episode, Ekemini and Christina are sitting at the table with Jarvis R. Givens to learn about his book, Fugitive Pedagogy:Carter G. Woodson and the Art of Black Teaching. What is fugitive pedagogy? Why does it matter? How is it still in operation today? Dr. Givens takes us to school, y’all! So pull up a chair and have a seat at the table with us.

Jarvis R. Givens, a native of Compton, California, is an assistant professor at the Harvard Graduate School of Education, a faculty affiliate in the department of African & African American Studies, and the Suzanne Young Murray assistant professor at the Radcliffe Institute for Advanced Study at Harvard University. Givens earned his undergraduate and graduate degrees from the University of California, Berkeley. He is a Mellon Mays, Ford Foundation, and Gates Fellow. Jarvis Givens is a co-director of a major new research project called The Black Teacher Archive with Imani Perry, PhD, of Princeton University. Givens is also the co-editor of We Dare Say Love: Supporting Achievement in the Education Life of Black Boys. He lives in Roxbury, Massachusetts.

About the Fugitive Pedagogy: A fundamental part of black education during slavery and in the post-Emancipation period—centered on African Americans concealing important elements of their learning and masking their true intentions for education. In Fugitive Pedagogy, Jarvis R. Givens chronicles the efforts of Carter G. Woodson—a veteran schoolteacher during the Jim Crow era—as an iconic example of how African Americans strategically subverted an anti-black school system even as they were coerced to comply with white authority. Woodson, who went on to found Black History Month, spent his career fighting the “mis-education of the Negro" by helping teachers and students to see themselves and their mission as set apart from an anti-black world.