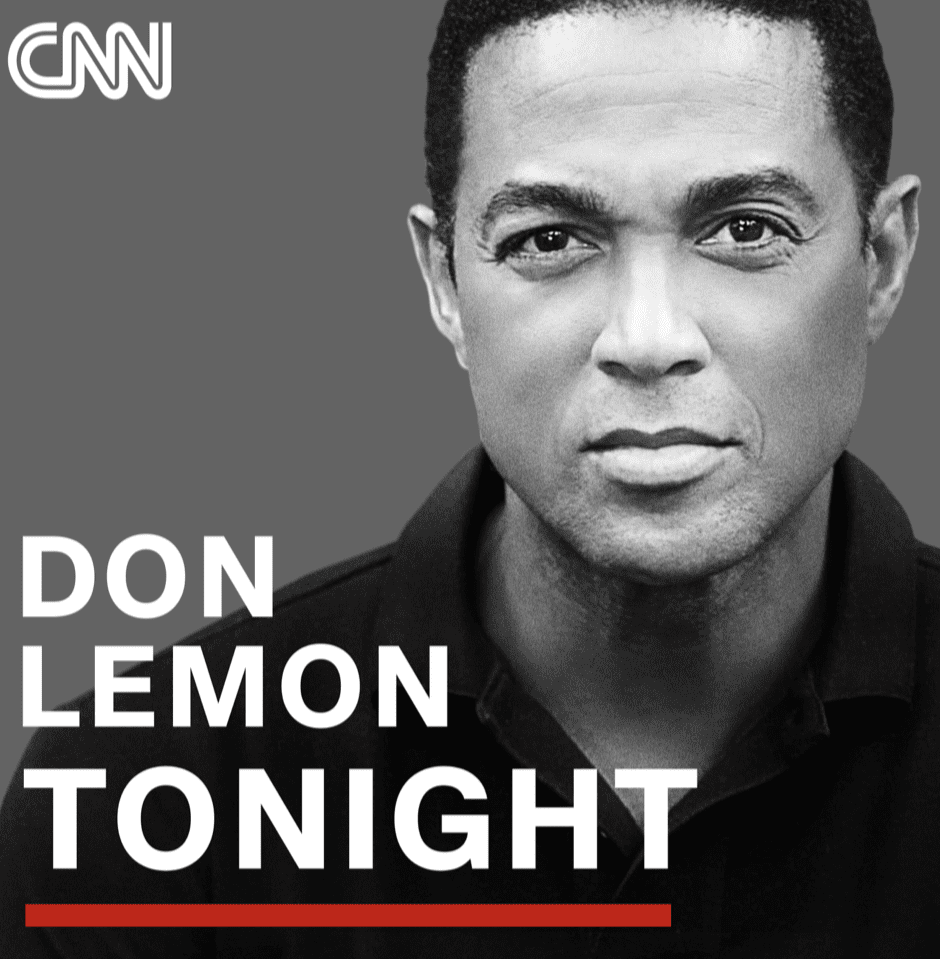 Plus, Author Salman Rushdie is on a ventilator after being stabbed multiple times just before he was due to start a lecture, the FBI investigates an “Unprecedented” number of threats against the bureau in the wake of its Mar-a-Lago search, and the House passes the Democrats’ sweeping health care, tax and climate bill. 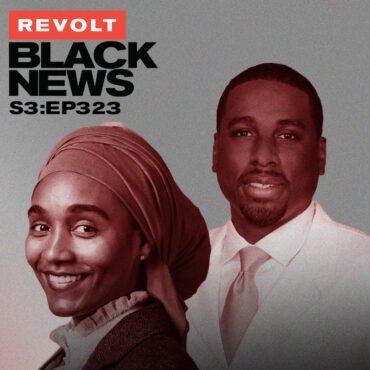 S3 Ep23: Monkeypox And Why Black America Should Be Concerned, Then The Menthol Cigarette Ban, Harmful Or Helpful?

In this episode of REVOLT Black News Weekly, the lead piece addresses fact and fiction of Monkeypox and the impact on Black Americans. Next we explore the impact to the […] 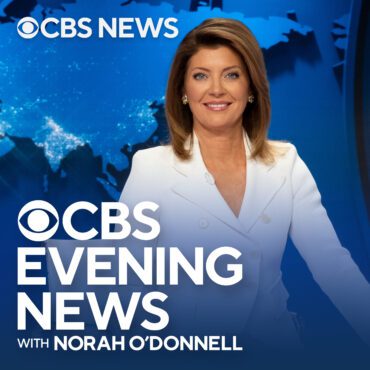