The LA Uprising, a generation later 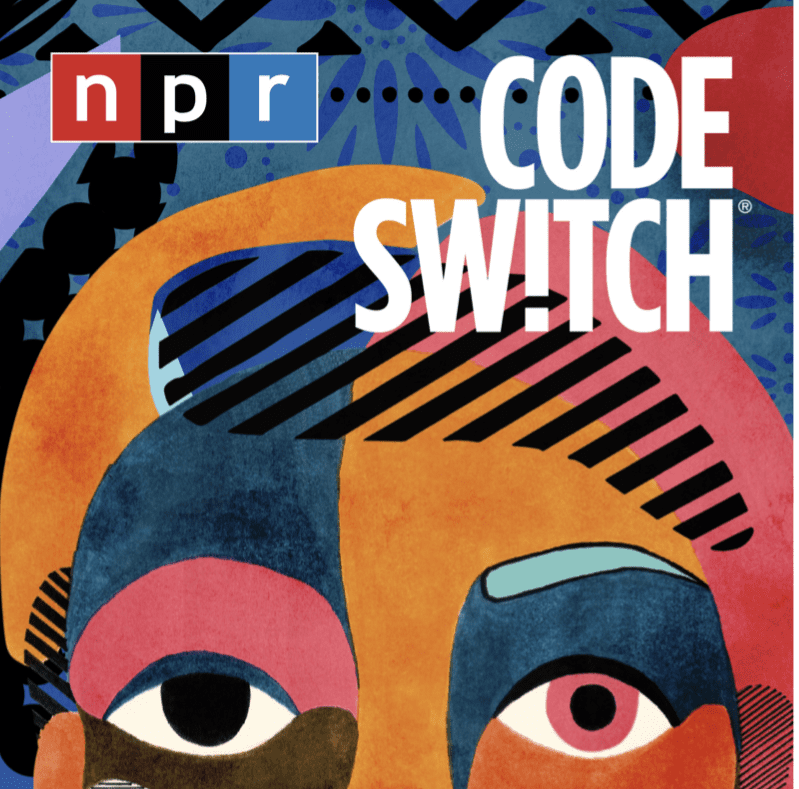 Some call it a riot. Some call it an uprising. Many Korean Americans simply call it “Sai-i-gu” (literally, 4-2-9.) But no matter what you call it, it’s clear to many that April 29, 1992 made a fundamental mark on the city of Los Angeles. Now, 30 years later, we’re talking to Steph Cha and John Cho — two authors whose books both center around that fateful time. 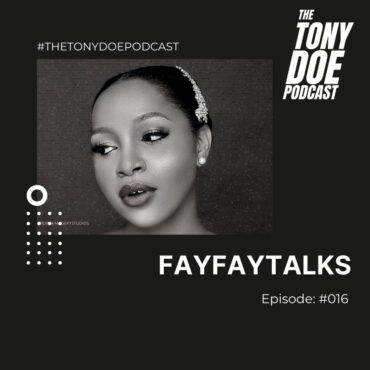 “You must always be informed, able to captivate your audience. And in doing that, you have to be real.” – FayFayTalks Fayfaytalks is an OAP, Podcaster and self-professed “Jesus Baby”. […] 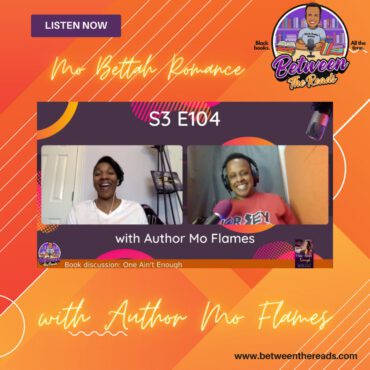