THE COLOR OF BRIDGERTON 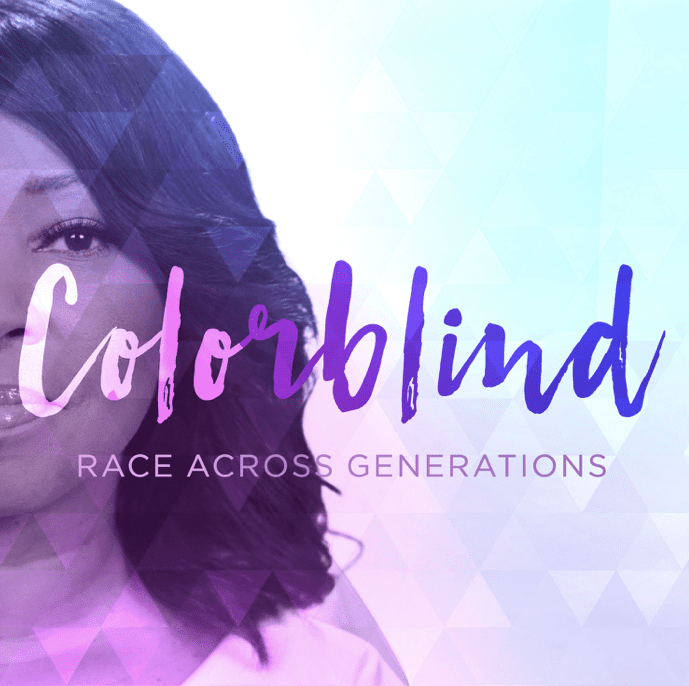 The record-breaking Netflix series, “Bridgerton,” is applauded for its diversity and leading roles for people of color. Season 2 has featured Indian actresses in major roles, which is certainly not the norm. Social media manager Banu Jothimalarr wrote a compelling social media post calling out the Indian movie industry and explaining why the portrayals in this season’s of “Bridgerton” had such a profound impact on her life.
Host: Vanessa Echols
Guest: Banu Jothimalarr
Producer: Ashley Long 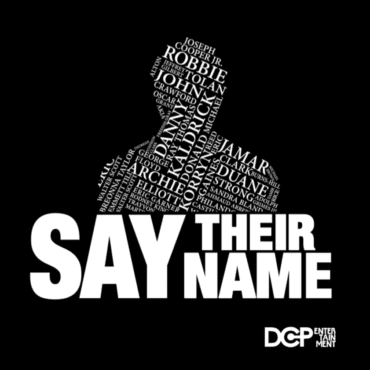 https://www.dcpofficial.com/williamgreen On January 27th, 2020 William “Boo Boo” Green, was handcuffed with his hands behind his back in the front seat of a police car when he was shot seven […]

Grief and Loss of Self -BONUS