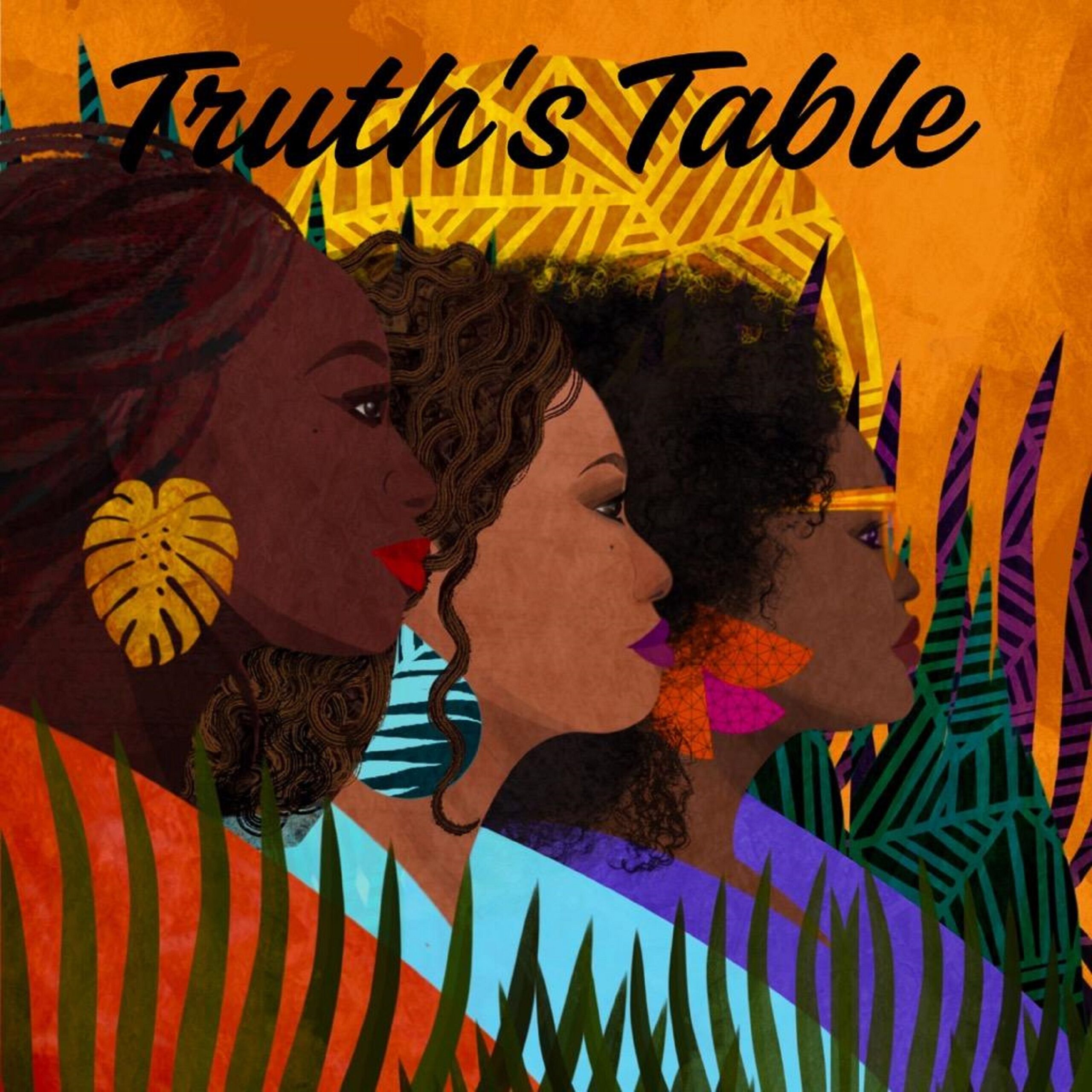 In this episode, Ekemini and Christina are joined by Dr. David Daniels and Dr. Vince Bantu to discuss the history of Christianity in Africa and its spread to America during chattel slavery. Get ready to unlearn and relearn this history and prepare for the of longheld myths to be busted. You’ll want to take notes during this episode because they take us to school! Pull up a chair and have a seat at the table with us!

Dr. David Daniel’s Bio:
David D. Daniels III is the Henry Winters Luce Professor of World Christianity at McCormick Theological Seminary where he joined the faculty in 1987. He has taught as an occasional professor at seminaries in the Philippines and Ghana.

Dr. Daniels earned his Ph.D. degree from Union Theological Seminary-NYC. He has authored over sixty scholarly book chapters, academic journal articles, and general essays, publishing on topics related to the history of African American Christianity, Global Pentecostalism, African Christians in 16th century Europe, and World Christianity. He has served on U. S. research projects funded by the Lilly Endowment, Luce Foundation, Pew Charitable Trust, and Templeton Foundation. He has also participated on funded-research projects in Germany and Norway.

Dr. Daniels has served on the various editorial boards, including current membership on the board of the Journal of World Christianity. He has delivered public lectures and conference papers at over twenty-seven colleges and seminaries in the United States as well as in more than 14 other countries. His academic guild involvement has included serving as president of the Society for Pentecostal Studies and co-chair of units of the American Academy of Religion.

Dr. Vince Bantu’s Bio: Vince Bantu is the Ohene (President) of the Meachum School of Haymanot and is Assistant Professor of Church History and Black Church Studies at Fuller Theological Seminary. Vince’s assignment from the Lord is to proclaim that the Bisrat (Gospel) of Yeshua is for all nations, tribes and tongues and to do this by teaching on the earliest history of Christianity in Africa and Asia. Vince is the author of A Multitude of All Peoples (IVP), Gospel Haymanot (UMI) and The Bisrat (Jude 3 Project). Vince is also the Ohene (President) of the Society of Gospel Haymanot (SGH), an academic society of theological Gospelism—Afro-rooted theology committed to the universal Lordship of Jesus, biblical authority and the liberation of the oppressed. Vince also serves as the Katabi (Editor) of the publication of SGH—the Haymanot Journal. Vince, his wife Diana, and their daughters live and minister in St. Louis and they love to travel, watch movies and bust some spades.