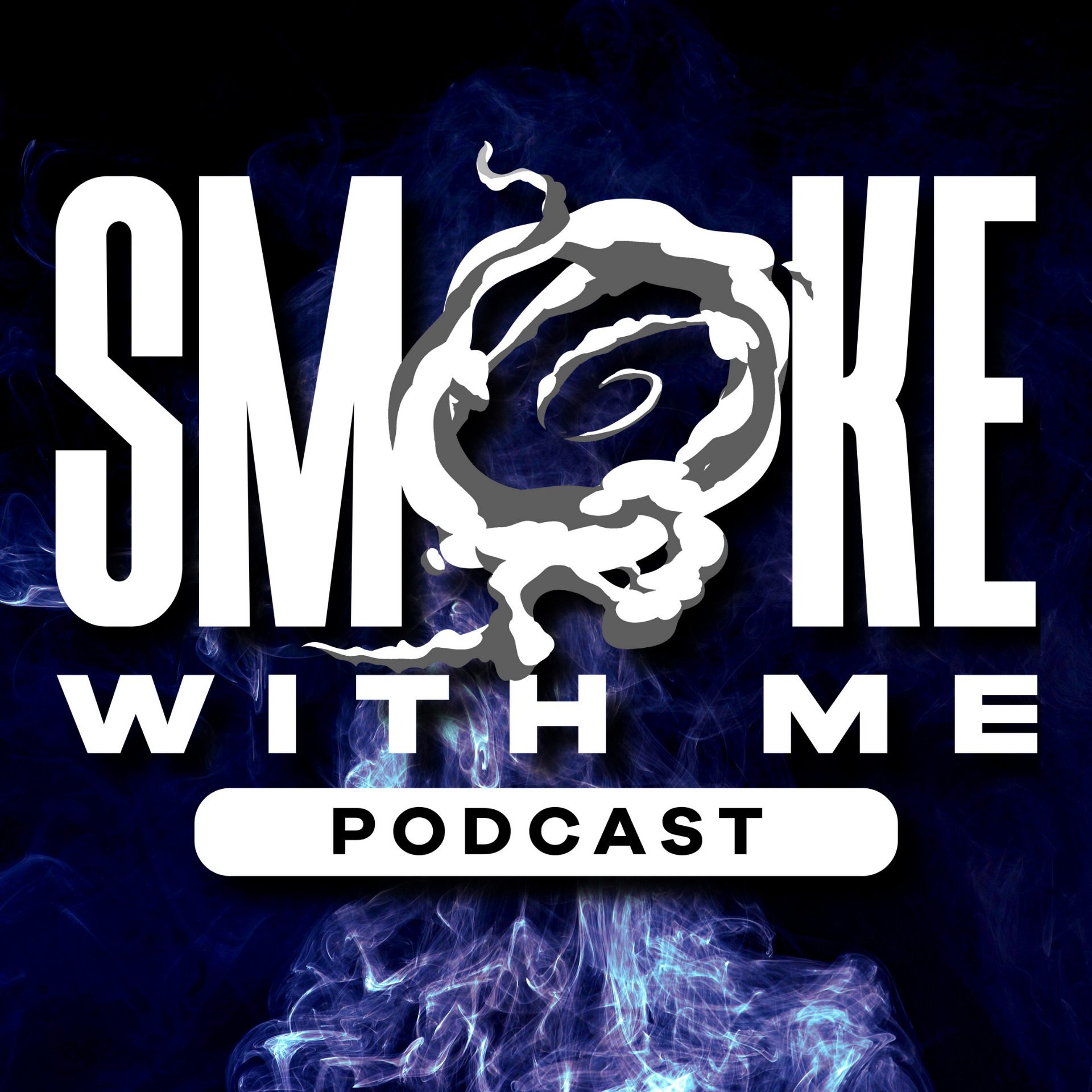 Infamous and Wolf sit down with Legend and icon Freeway Ricky Ross in this session of Smoke With Me.

Ricky Donnell "Freeway Rick" Ross is an American author and convicted drug trafficker best known for the drug empire he established in Los Angeles, California, in the early to mid 1980s. He was sentenced to life in prison, though the sentence was shortened on appeal and Ross was released in 2009.

The weekly podcast series, SMOKE WITH ME with DJ Infamous and Hassim, featuring the brash and unapologetic connoisseurs of Cannabis, delivers an authentic, unfiltered perspective on the most polarizing topics in and around the Business and Leisure of Cannabis, including culture, social justice, politics, music and more.