On the season finale episode of Mind Triggers we talk to the “Le Avenue Boyz” Ant, E, X, and K.

We also had a special guest host everyone favorite amazon Dae Dae.

The guys tells us how they all met and became known as the Le Avenue Boyz.

Hear the showdown between Juicy and Ant as she tells him why she called him a DUFF (Designated Ugly Fat Friend) on a past episode, and where which one of the Le Avenue Boyz is to blame.

The guys give some tips on how to slide a finger somewhere during sex.

Become a Supporter of the Show for as little as $1 a month. 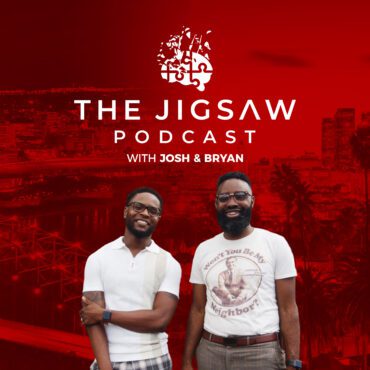