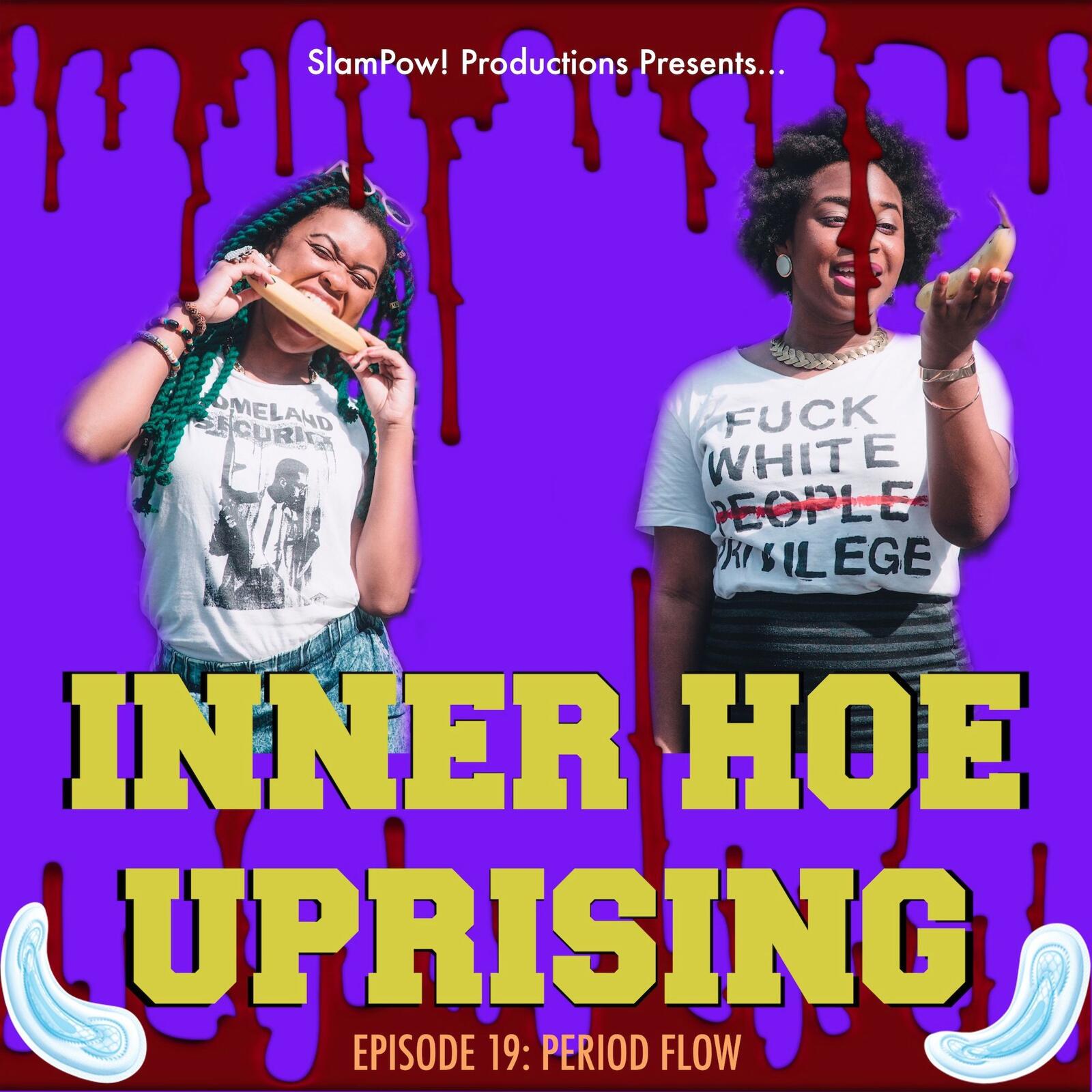 The original version of this episode contained a clip of a press conference in which the Reagan Administration flippantly ignored a question about the AIDS epidemic and made homophobic remarks. The audio file had an issue being played in phone speakers and sounded distorted with out headphones. We removed it from this episode but can be found here: https://www.youtube.com/watch?v=yAzDn7tE1lU 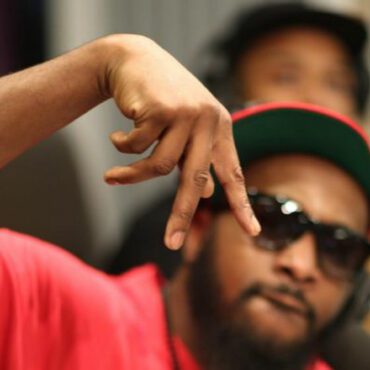 Karlous & DC are on the road being famous. We didn’t want to leave you guys hanging, so we pulled some old outtakes of Karlous w/comedian friends Ronnie Jordan & […]