Robert Horry reverses course and picks the Warriors to win the NBA Finals, plus fake Clay Thompson and the Montrezl Harrell arrest on the Big Shot Bob Pod 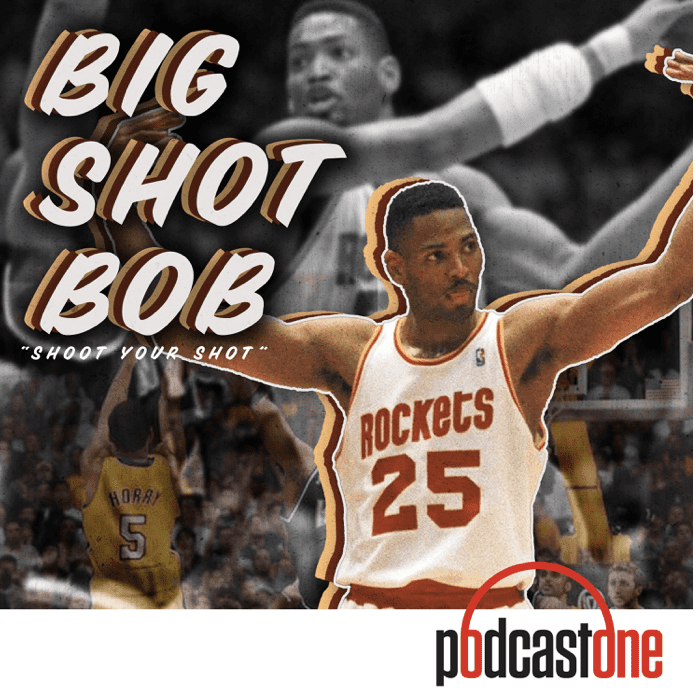 We open this week’s loaded up show with the story of B-Dog’s broken arm – how it happened, and how stupid injuries have cost us in the past. And Robert Horry says the Celtics blew their shot in the Finals by losing Game 5 – a game where Steph Curry didn’t hit a single three-pointer – so he reverses course and says the Warriors will win the Finals in seven. Plus we joke about Steph’s t-shirt trolling of Boston, the wild story of the fake Clay Thompson getting banned for life, and Montrezl Harrell being charged with drug trafficking for having three pounds of weed in his car. We also get an update on Britney Griner, share advice from our fathers, do some story time with Robert Horry, and offer up the Big Shot of the Week – and maybe the YEAR – to John Cena for fulfilling the dream of a young teenager with Downs Syndrome who was forced to escape from Mariupol in the wake of the war. And we round out the week with a hilarious round of Black Crime or White Crime. 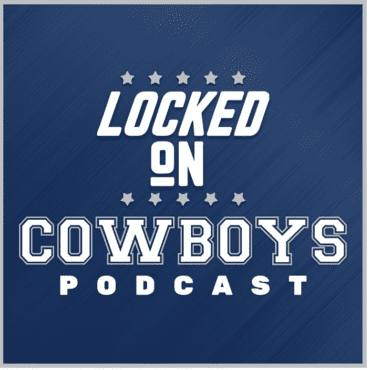 Marcus Mosher and Landon McCool discuss the biggest takeaways from Dallas Cowboys minicamp. How did Jalen Tolbert look in his first practice on the field? How many sacks did Sam […] 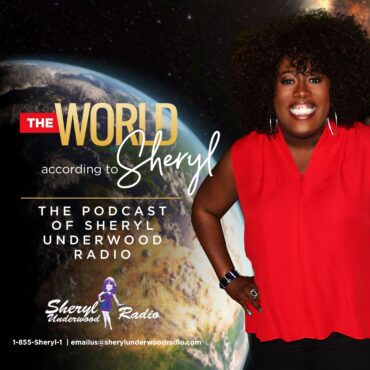 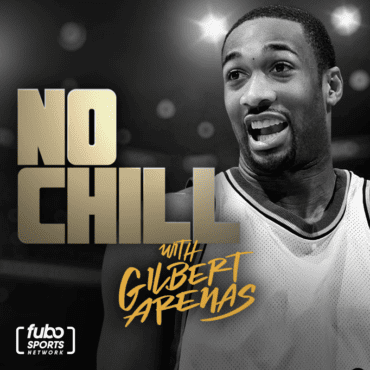 Episode 160 – The Father’s Day Episode: Best Chats with Fathers About Their Most Important Job