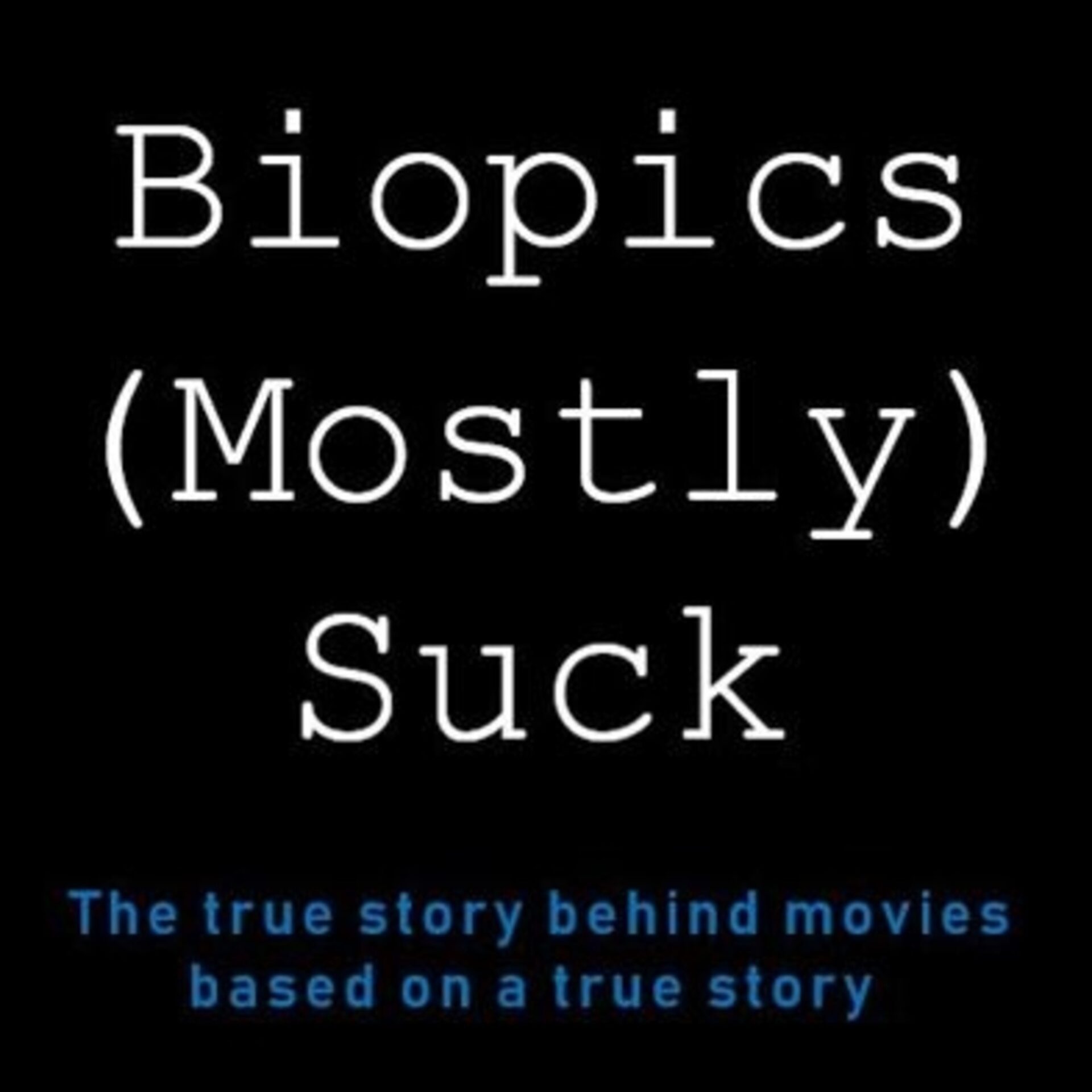 Molly Bloom ​fell out of pursuing skiing as a profession and fell into running high stakes card games in Los Angeles. The celebrities that would attend were a means to attract players with money to lose. She ran a good game until the wheels fell off of the bus. There was the time she took a stake in the game (this made it illegal). Then there were the drugs. Oh, and getting beat up by a mobster. And then there was the Russian mob. Then she wrote a book about the whole experience, which was followed by her arrest, her trial and her being severely in debt to the U.S. government because they siezed her money and would not give it back unless she shared details about the players in her games.

​Aaron Sorkin wrote and directed this tale of a money and celebrities without a hint of salaciousness and while presenting a heroine who is a celebration of an empowered woman. ​That term is never used in the film, and there is no reason why it has to be used. Why does it have to seem odd that a woman can be in charge of her own destiny, without giving up her body for it and without having a man there to clear the way for her? Rob and Dawn talk about all of that as we tell the true story behind this movie based on a true story.