Michael Che and the Feel-Good Biz of Comedy, Plus Fan Controlled Football with Ray Austin 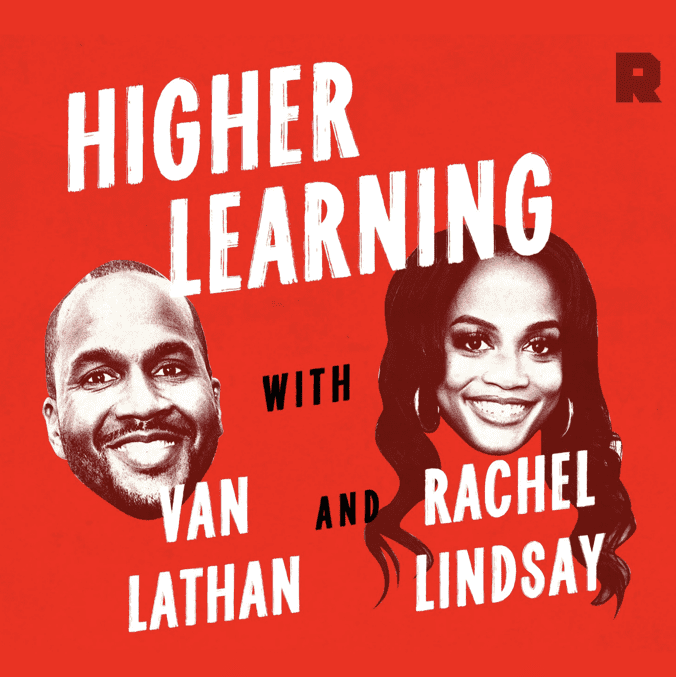 Van and Rachel discuss the New York Times’ report on Deshaun Watson allegations (13:31), and Jack Del Rio’s comments and the epidemic of ‘white-nesia’ (28:44) before comedian Michael Che joins to discuss comedy and the 2nd season of HBO’s That Damn Michael Che’ (44:41). Plus FCF Commissioner Ray Austin joins to talk the future of football (1:20:22).

Dealing with Drama in the Workplace with Rod

Working 9 to 5 and barely getting by, or whatever Dolly said! This week, we’re getting real with Rod Thill, TikToker and Host of the “Millennial Made” podcast to talk […] 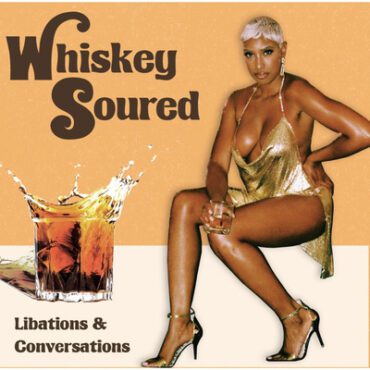 70-Some Dude Gives Some Relationship Advice