John Heilemann on Politics and ‘The Circus’ 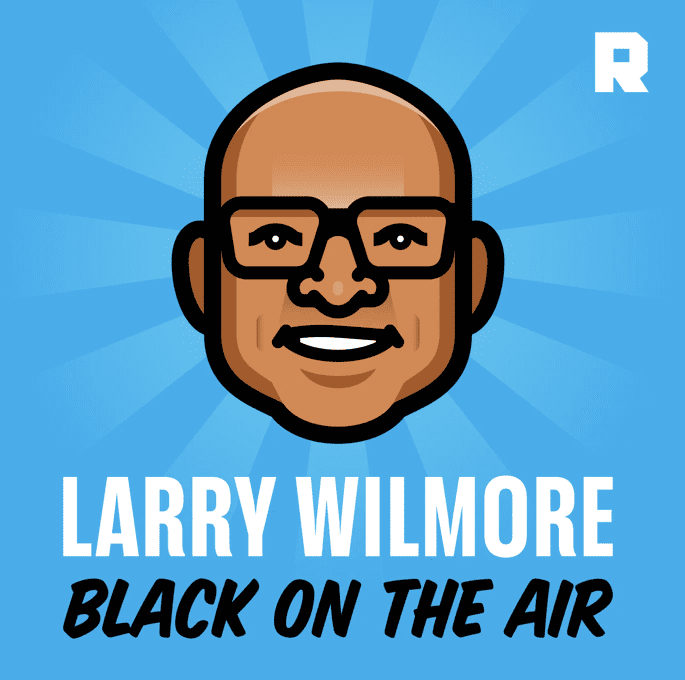 Larry Weighs in on Elon Musk, Twitter, Tesla, and the mechanism in which billionaires are made. He’s then joined by MSNBC analyst and host of Showtime’s ‘The Circus’ John Heilemann to talk about how the show is constructed and its ambitions within today’s political discourse.(16:55) They then detail how the results of the 2016 election not only kickstarted the success of ‘Late Night with Stephen Colbert’ but also kept ‘The Circus’ in production.(30:49) Next, they debate a number of current hot button topics including Ron Desantis,(45:25) Trumps appeal to his followers,(53:31) and the Republican Party vs. Disney.(59:31) They end the pod by speculating on what the Democratic party and President Biden can do to compete in the upcoming elections.(1:14:49)

The Old Way to Settle Beef

Wrapping up our Johnny Depp discussion Sheryl explains how her and her crew used to settle beef back in the day. Is Chivalry still important? 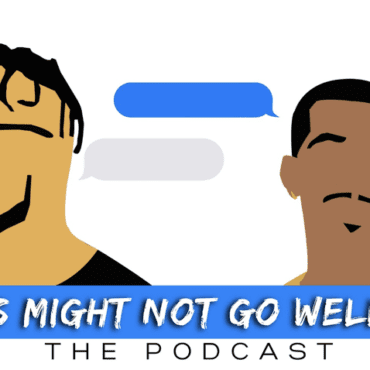 Which Side Leaked the Supreme Court Pending Decision?