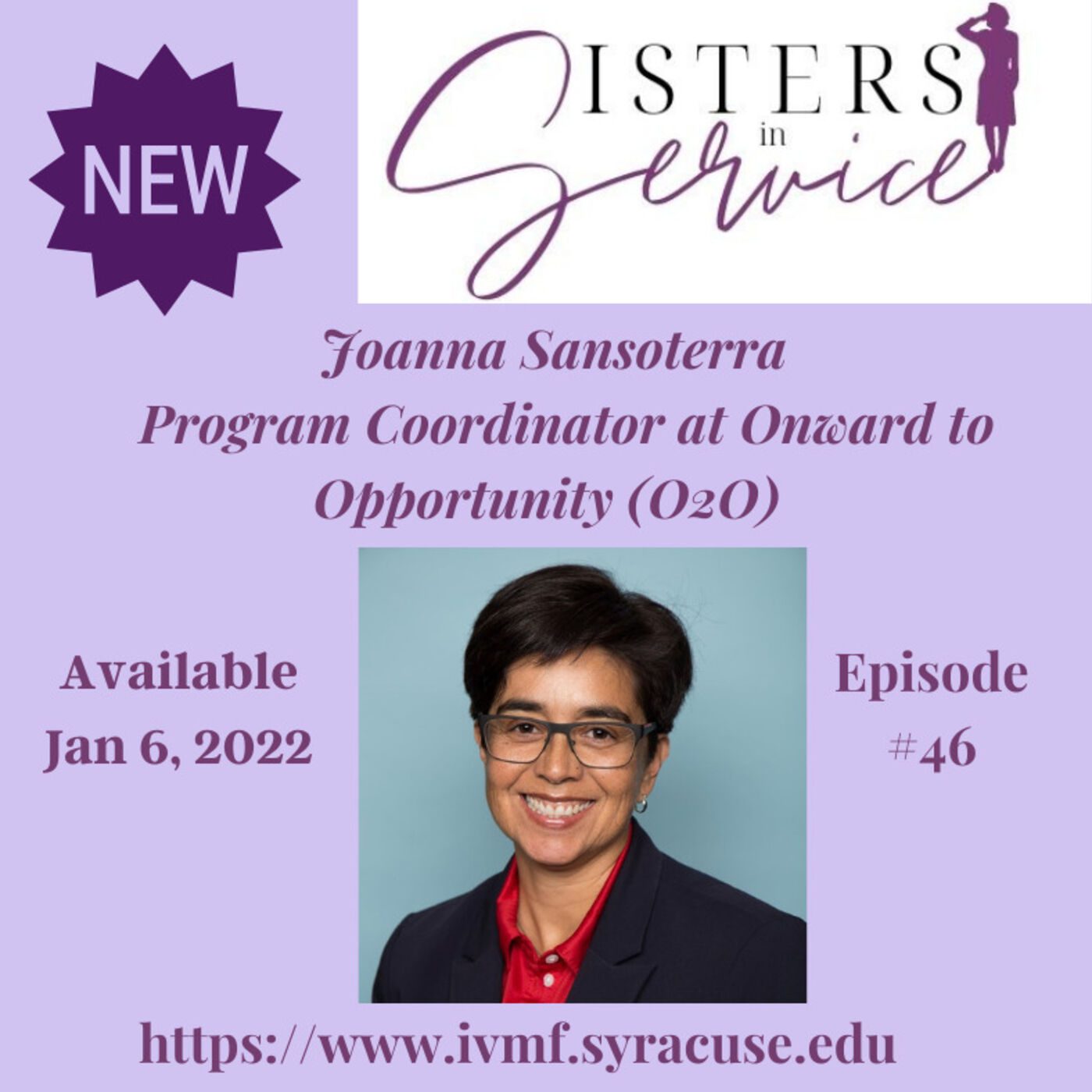 Joanna was born in Loma Linda, California, and shortly after her father was assigned to North Island Naval Air Station as a civil servant. Her mother, Lucia worked in the nonprofit sector including a stint with Centro de la Familia in Logan Heights in the ’70s. She is an integral member of San Diego’s veteran community bringing with her nearly three decades of visionary leadership, organizing, and recruiting experience to San Diego, home of the nation’s largest concentration of military personnel. Joanna served for 33 years in the Air Force. She currently volunteers on the Defense, Veterans & Military Affairs Committee of the San Diego Chamber. She is also on the board of San Diego Pride.

Currently, she works for Onward to Opportunity under the IVMF at Syracuse University since 2017. She was instrumental in laying the groundwork for O2O within Navy Region Southwest creating partnerships and alliances with the Navy and San Diego veteran’s community. She was also instrumental in pushing for the first military parade in uniform with San Diego Pride.

Joanna was inducted into the San Diego LGBT Center’s Benjamin F. Dillingham, III and Bridget Wilson LGBT Veterans Wall of Honor recognizing LGBT veterans with ties to San Diego who have taken the oath to serve our country and have done so honorably and with distinction, acting as a role model in advancing equality.

She recently completed her Masters in Nonprofit Leadership & Management at the University of San Diego. Joanna, along with her wife Stefanie live in Imperial Beach, CA.

Belly of the Beast: Da’Shaun L.Harrison

This week on the Dear Culture Podcast our hosts, Shana Pinnock and Gerren Keith Gaynor go into the Belly of the Beast with Abolitionist, Community Organizer and Writer Da’Shaun L. […] 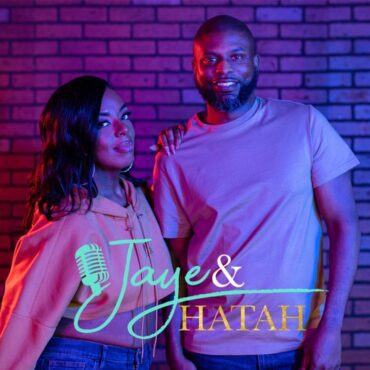