Guess who’s back in the house (music scene); plus ‘Would it Kill You to Laugh’ 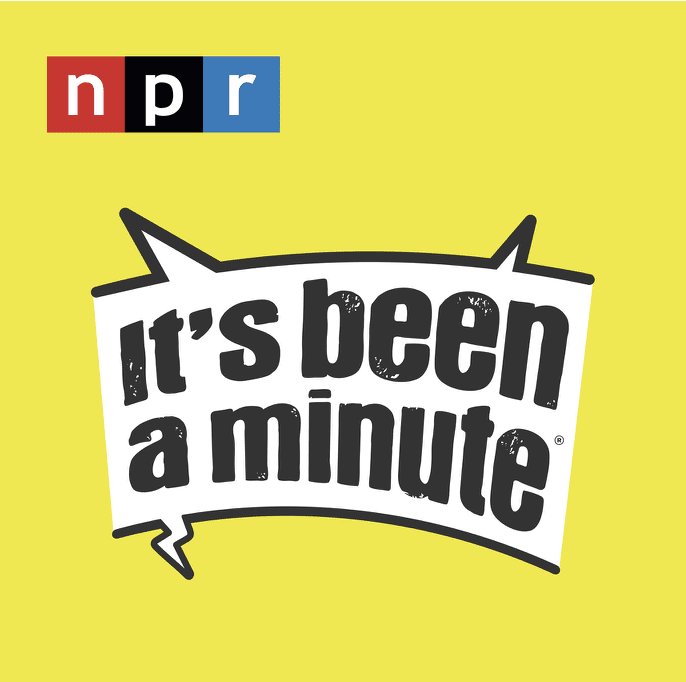 In a matter of days Beyoncé and Drake both released music that draws deeply on 90s era house music. Neither of them are queer, but the they’re borrowing from a genre that has been liberating for Black & Latino queer people from the 70s to today. In this episode our June guest host B.A. Parker welcomes Back Issue‘s co-host Josh Gwynn to chat about house music’s roots and the genre’s resurgence. Also, comedians Kate Berlant & John Early talk about their new special Would it Kill You to Laugh. They’re great friends, and they let us in on some of their inside jokes. 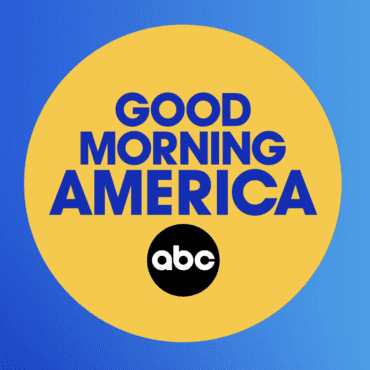 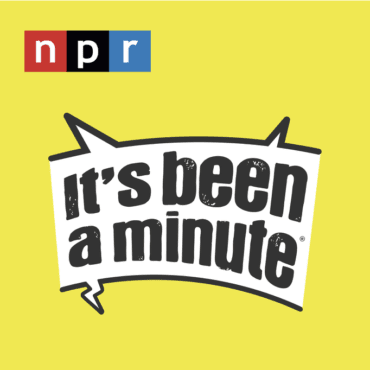 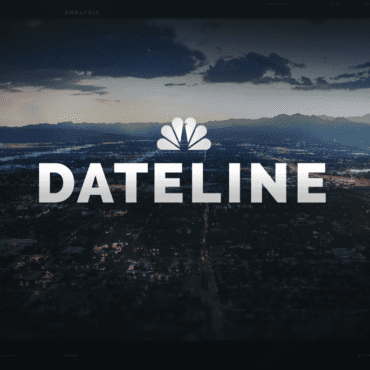