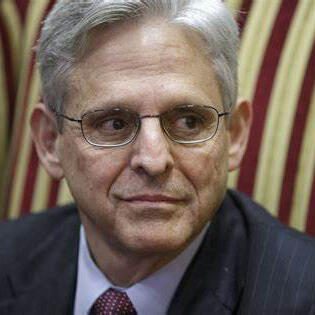 share close
email
Listen, we need to have a very frank conversation about how bad Merrick Garland has been in his first year as Attorney General. It’s even worse that I thought it would be – significantly so – particularly on issues of racial justice, police violence, and mass incarceration. But here’s the thing – he’s an old man and has NEVER been strong on any of those issues. He never should’ve gotten this job. We can only hope that he retires early or is replaced soon with 1 of HUNDREDS of attorneys who could and would do so much better.
email
Rate it 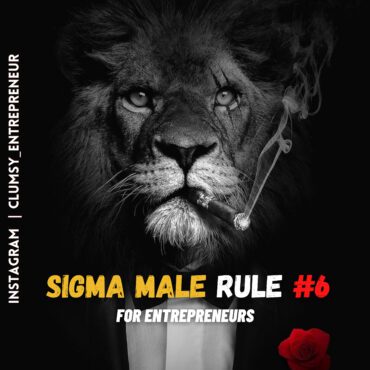 Sigma Rule No.6 “I CAN DIE SINGLE BUT, I WILL NEVER DIE POOR.” Important lesson I’ve taught don’t cry about your present worst conditions, to make changes work hard and […] 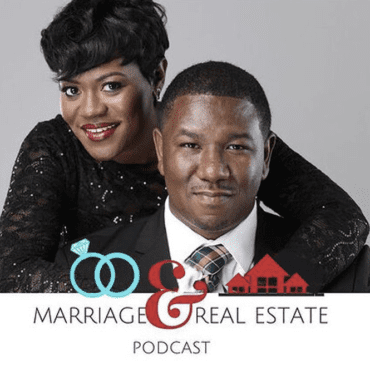 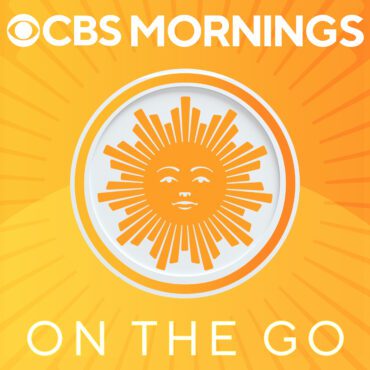