“Dear Deion, Thank you for the Double…” Episode #99 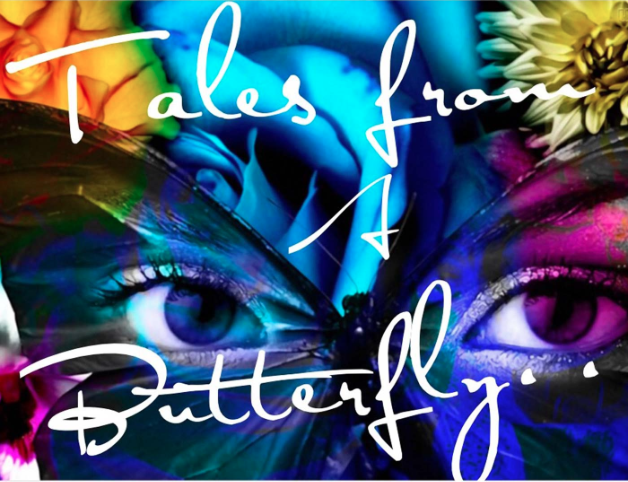 Deion Luwynn “Prime Time” Sanders Sr. is the FIRST and ONLY of his kind to exist in an appointed, measured, historical period. And because of what his heart saw and his mouth proclaimed at 7 years old, he not only was a part of history…he MADE history. He did what no one before him and no one after him has managed to do. He played Major League Baseball and played in the NFL, the highest level in both sports, simultaneously. He’s the only player to ever hit a home run in and score a touchdown, in the same week. Along with playing in the World Series and the Super Bowl. He did what some thought was impossible because he saw it for himself years ago.
Deion has taught me that it doesn’t have to be an impossible dream, because with Christ ALL things are possible. 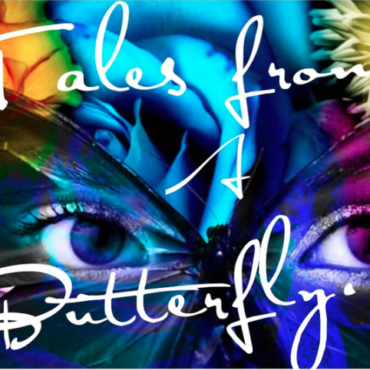 The brother of the prodigal son was angry because his younger brother returned home AFTER squandering all he had been given and was being celebrated. And yet he stayed and […] 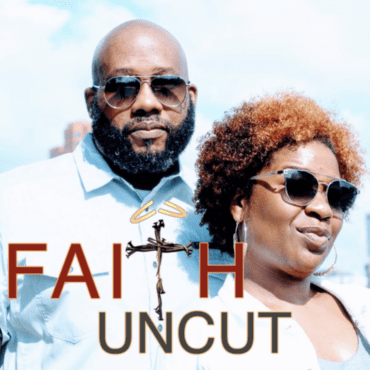 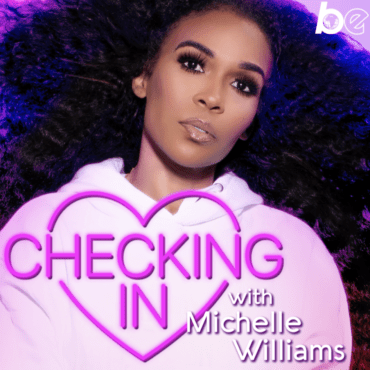