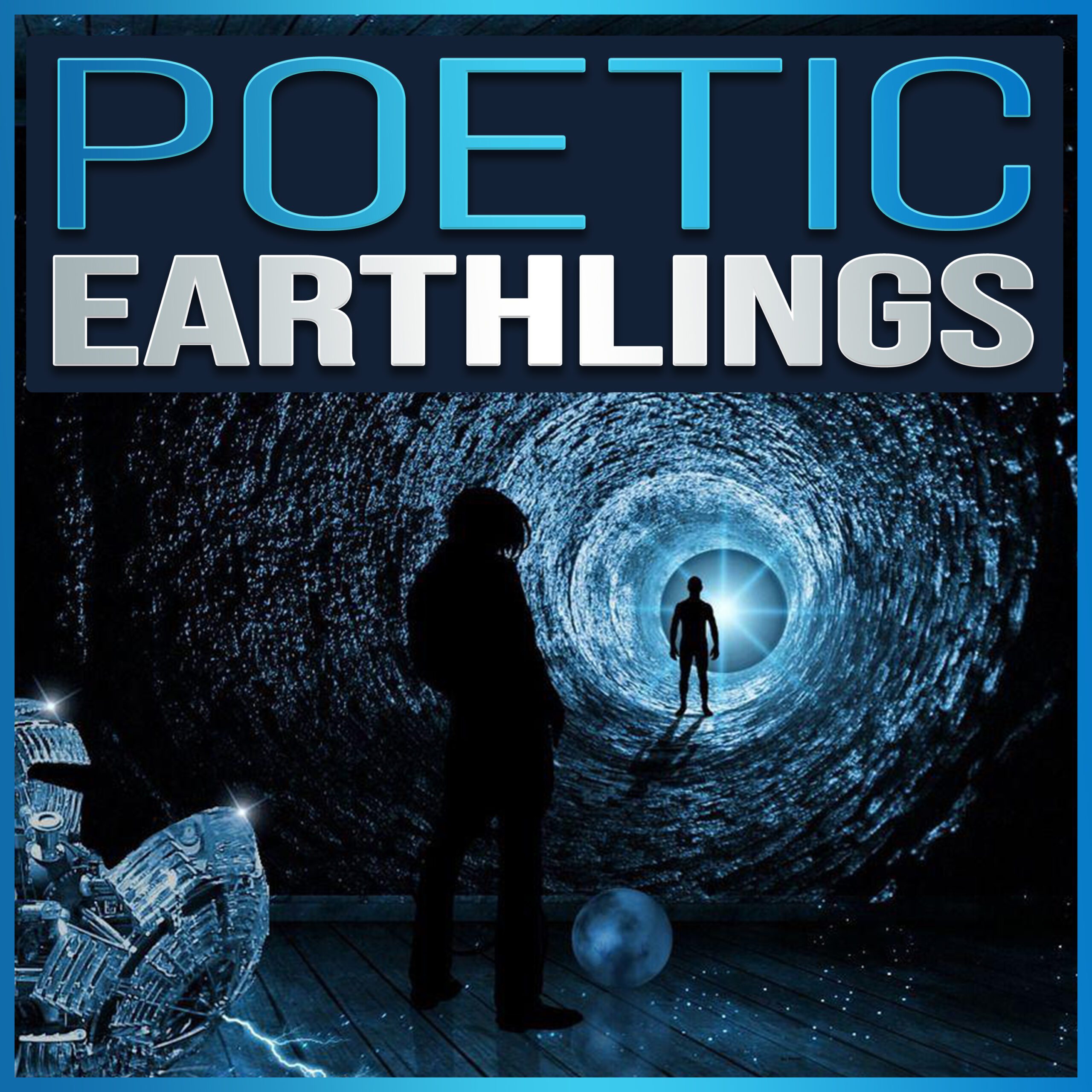 He found himself in the middle of hell. Bullets ricocheted, bombs exploded but there was a voice on the other side of reality desperately trying to get his attention.

When I was younger I thought about joining the Canadian Military, the noble task of protecting the country and exporting Canadian values around the world was enticing.

The closest I came to wearing the uniform was when my best friend joined Air Cadets.
My two or three day stay was spent being barked at by the drill instructor and forced to do push-ups, I suck at push-ups.

Sometimes we could have a romantic or an ideologistic view of the Military, perhaps it’s just me. But after quitting Air Cadets in less than a week it confirms that I’m not military material.

All of the incredible sounds and Hiphop vibes and all grooves In between is used under license by Epidemic Sound.

You could reach me at my galactic headquarters, A.K.A Poeticearthlings.com
I’m also on Twitter @poeticearthling
and if you find me on Instagram I will mention you on my show. 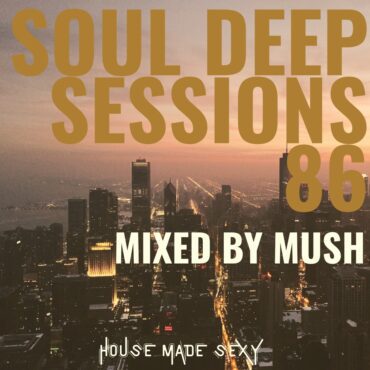 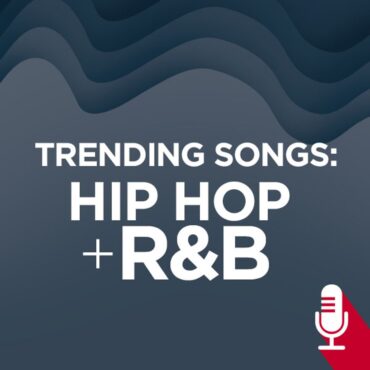 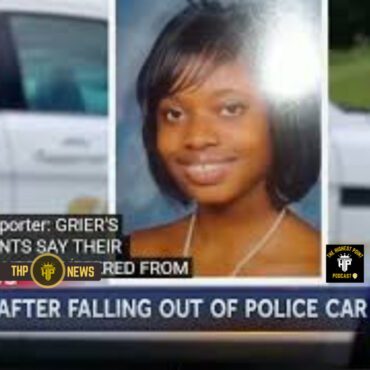 Mentally ill Woman falls out of Police car and dies due to Police negligence: Law enforcement lack of de-escalation & empathy when it comes to black people.