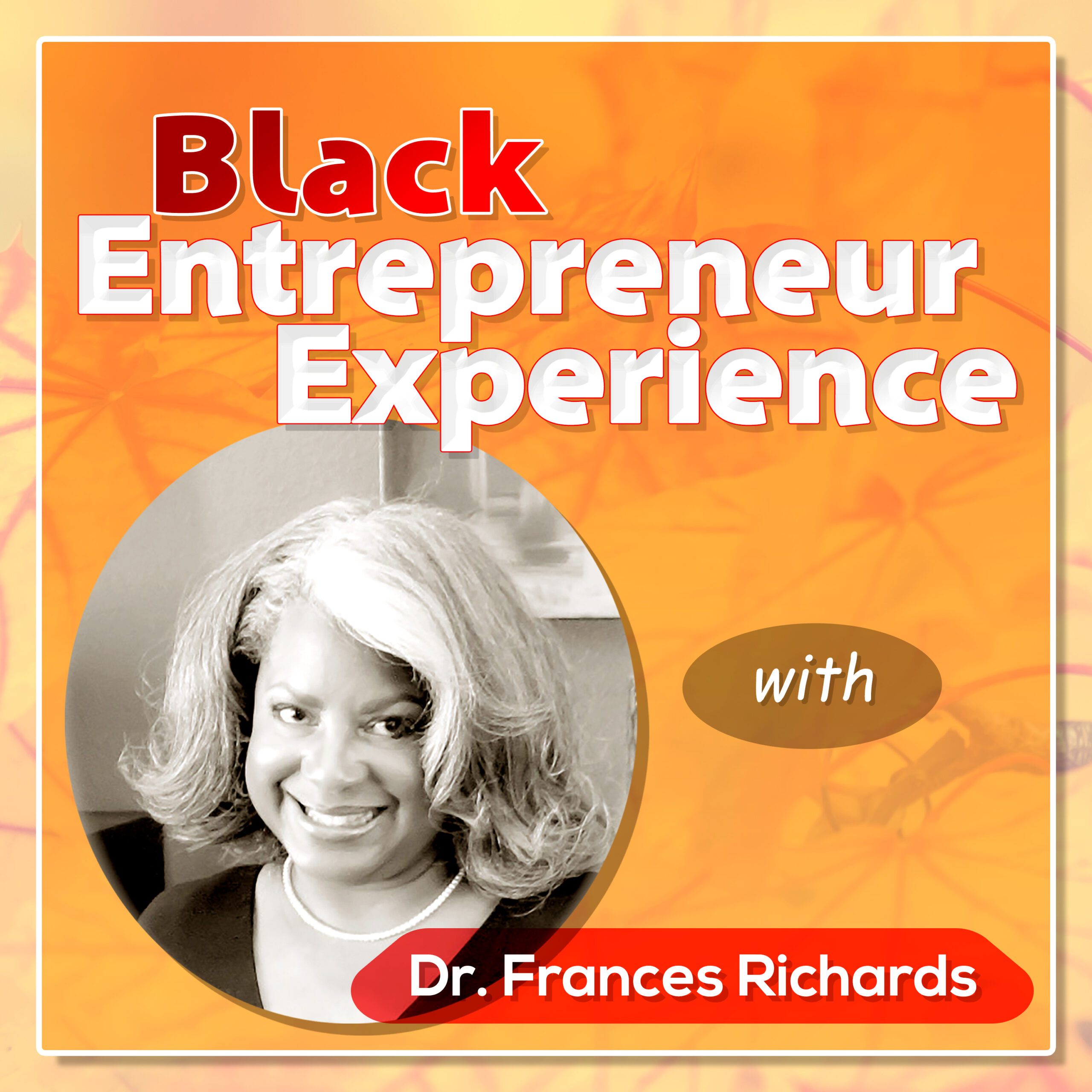 Martin Ekechukwu is a brand builder. He identifies opportunities for brands to grow to their full potential and creates brands in open “white space”. When he Co-Founded WHTWRKS Inc., a marketing strategy consulting firm specializing in pop culture and entertainment, he saw an opportunity to reduce a brands gap to relevancy with their target consumer. Martin is a hybrid trained marketer where he has received classical training from some of the largest CPG companies in the world and received more non traditional training during his entrepreneurial endeavors. He understands the corporate environment and the entrepreneurial hustle. Most recently, Martin was a senior marketing executive and brand manager for Bacardi responsible for reinvigorating the brand. Generally, Martin’s experience has been built within the food and beverage industry as well as the entrepreneurial sector where he has been successful by being the catalyst for growth. He has built and launched several start up companies and lead them from zero revenue to profitability traditionally within a year. In addition to launching his own successful tea company, Village Tea Company, he has revived stagnant brands such as Nantucket Nectars, Hawaiian Punch and 7UP into growth properties. He supported the resurgence of Colt 45, Rainier and Schlitz Malt Liquor by creating key pop culture partnerships. In addition, he helped build a global beverage and innovation platform with The Hershey Company. Martin Ekechukwu is sought after for his expertise in reinvigorating stagnant brands and preparing them for 10x revenue growth and international expansion. He donates his time frequently to Duke University, Fuqua School of Business, where he received his MBA, and mentors prospective, new and recent grads as they identify their career pathway. He also received a BS in Microbiology at the University of Arkansas, Fayetteville. Martin’s passion is supporting budding entrepreneurs looking for a runway and he donates his services to those ready to invest in their own success. 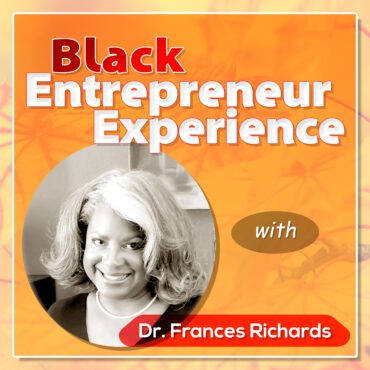 Website: http://hbcugreenfund.org Felicia M. Davis coordinates sustainability for Clark Atlanta University and is a member of the CAU Sustainability Council. HBCU Green Fund Leads the Way to Energy Efficiency on Campus. With […] 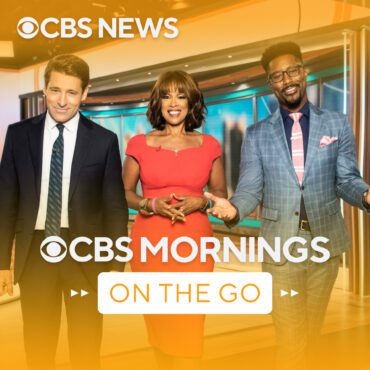 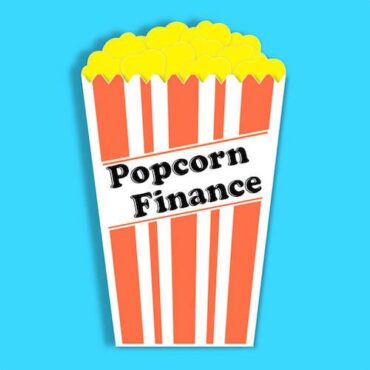 Saving for College – 529 Plans vs I Bonds