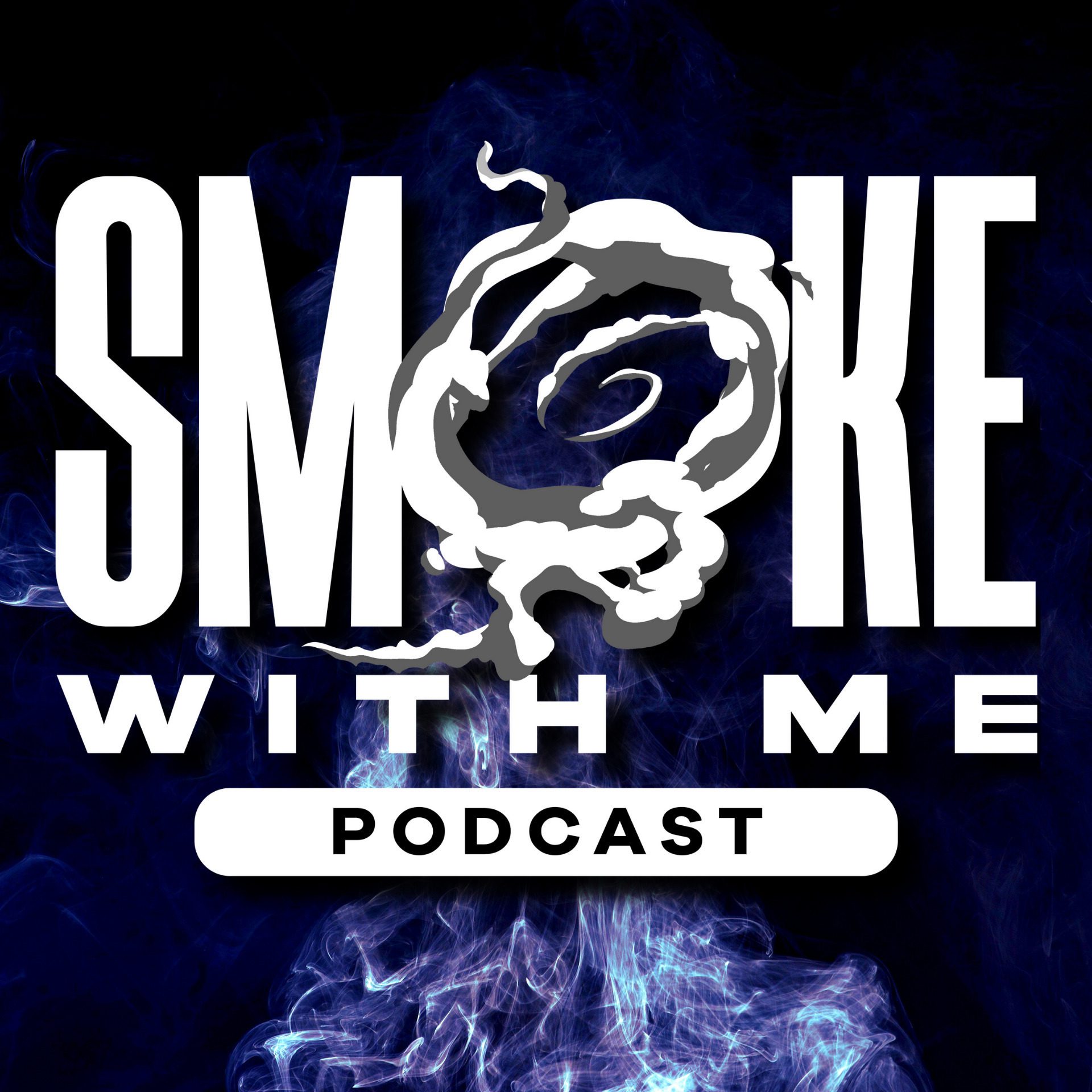 Infamous and Wolf sit down with Legend and icon Al Harrington in this session of Smoke With Me.

Since retiring from the NBA, Harrington has become an entrepreneur in the cannabis industry.

The weekly podcast series, SMOKE WITH ME with DJ Infamous and Hassim, featuring the brash and unapologetic connoisseurs of Cannabis, delivers an authentic, unfiltered perspective on the most polarizing topics in and around the Business and Leisure of Cannabis, including culture, social justice, politics, music and more.