6/22: Emotional calls for accountability in Uvalde. Brutally hot weather is gripping much of the nation this first day of summer. 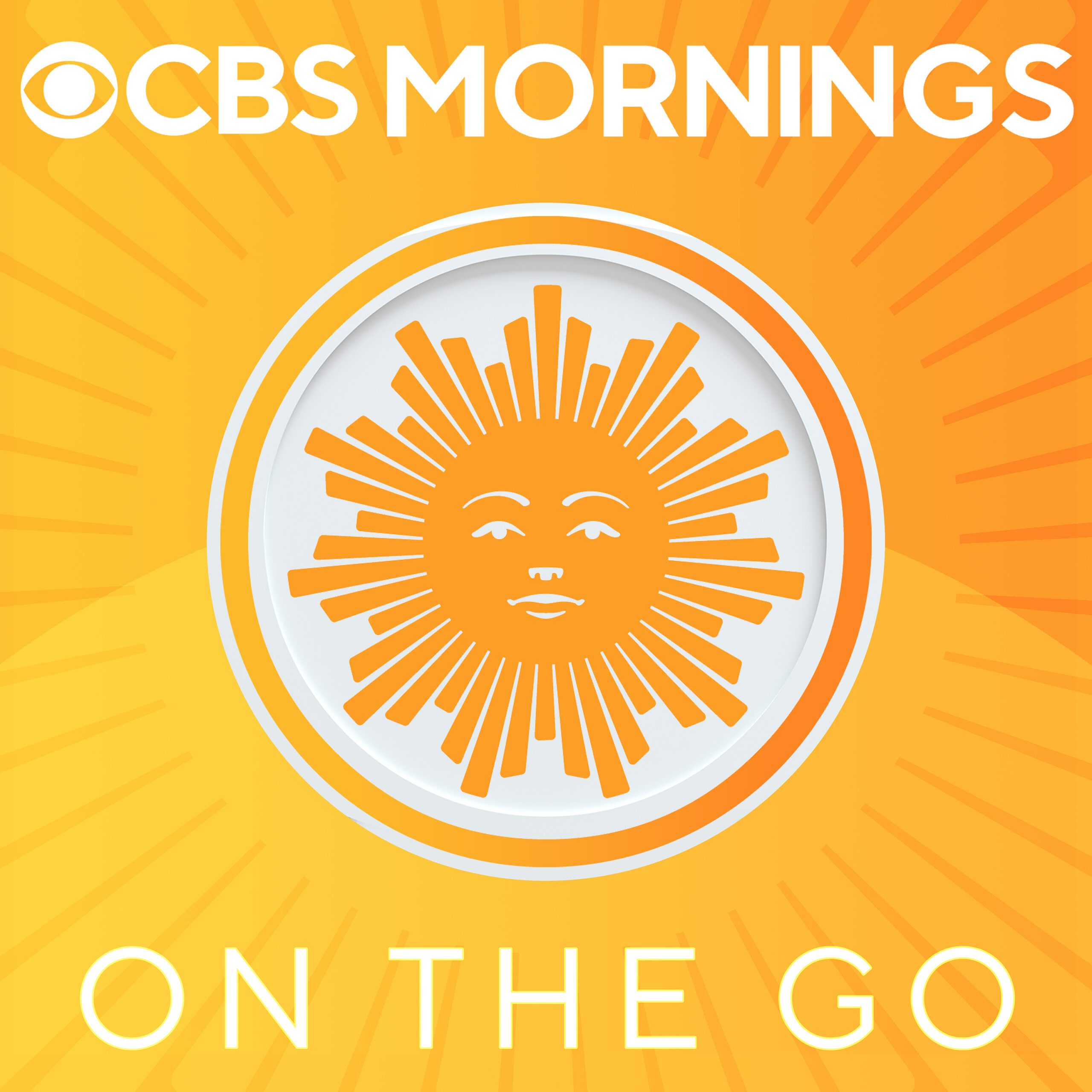 New testimony today before the January 6th committee from Republican officials who say they were pressured by former President Trump. In Uvalde, Texas parents are making fresh demands for accountability from law enforcement, Breaking this morning, the State Department confirms a second American has been killed fighting in Ukraine. Meanwhile, intense shelling continues in and around the important city of Kharkiv, in eastern Ukraine. The surge in gas prices — which is actually much worse in other countries. The latest numbers show drivers in Britain are paying nearly twice as much as we are. New York City police say a frightening crash on a busy sidewalk appears to be an accident. Brutally hot weather is gripping much of the nation this first day of summer. 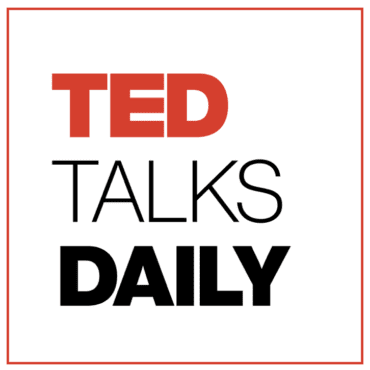 How to find joy in climate action | Ayana Elizabeth Johnson

We can all play a role in the climate movement by tapping into our skills, resources and networks in ways that bring us satisfaction, says climate leader Ayana Elizabeth Johnson. […] 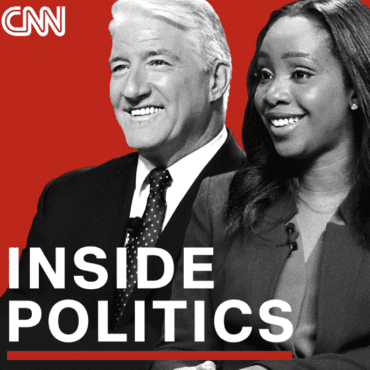 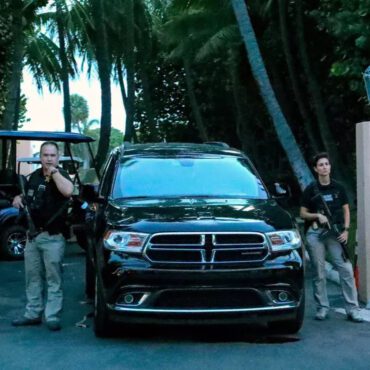