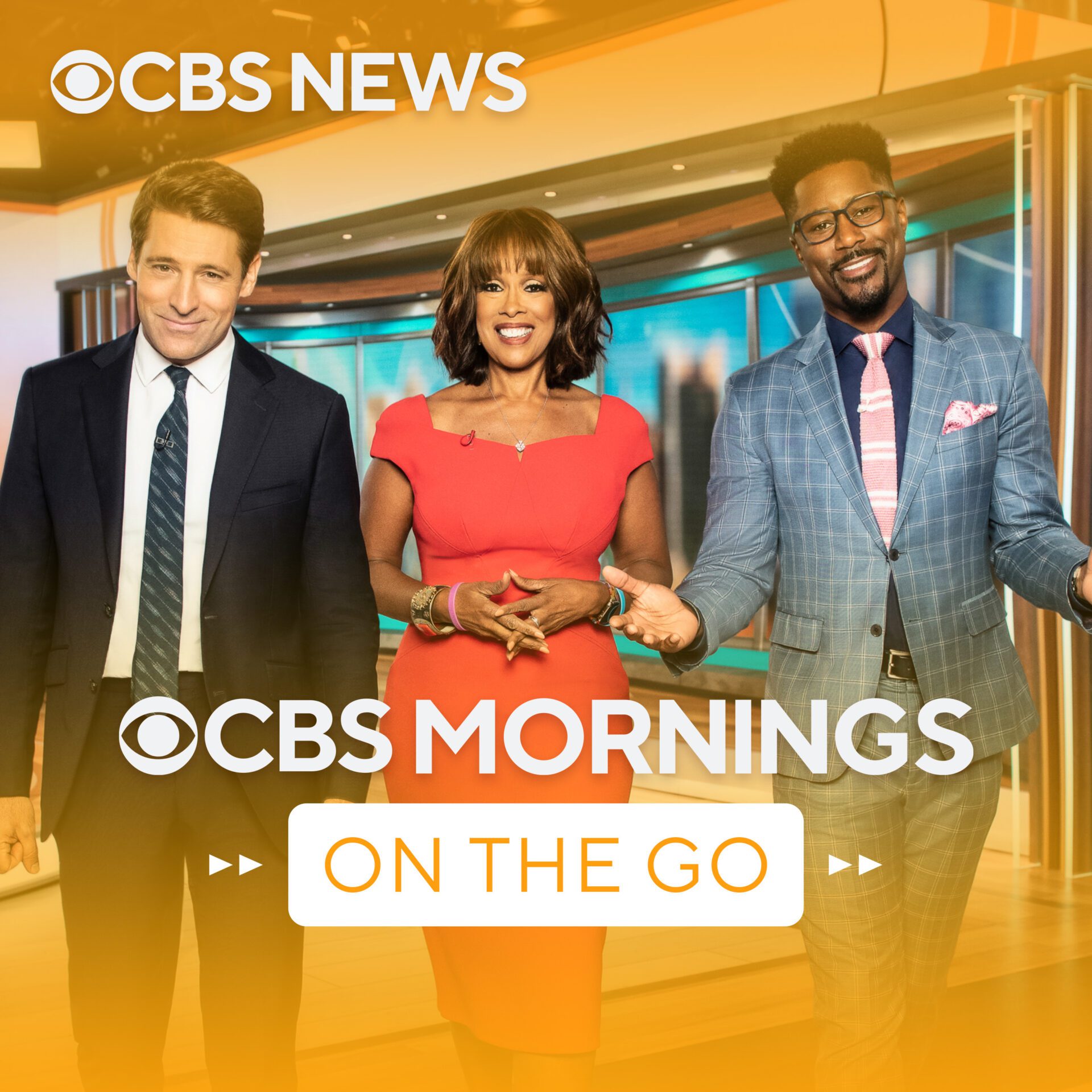 The Senate votes to block a national strike by rail workers, preventing what the president says would have been a “christmas catastrophe.” Senator Raphael Warnock is getting some prominent help, in trying to fend off a challenge from Republican Herschel Walker. Former President Barack Obama hit the campaign trail in Atlanta, to make a forceful argument on Warnock’s behalf. The South may also play a larger role in the 2024 presidential election, if President Biden gets his way. He’s pushing for South Carolina to hold that year’s first Democratic presidential primary — instead of Iowa. At the White House last night, the president honored America’s oldest ally at the first state dinner of his term. The guest of honor was French President Emmanuel Macron, and the guest list included lots of big names. The French president also sat down with Bill Whitaker of 60 minutes. In Ukraine, Russian troops continue to shell the city of Kherson — recaptured by Ukrainian forces. Now to a major setback for former President Trump as he fights a federal investigation into documents marked as classified that were found at Mar-a-Lago. An appeals court struck down a judge’s order for a special master to review those materials. At the World Cup, Team USA is getting ready for the knockout rounds. 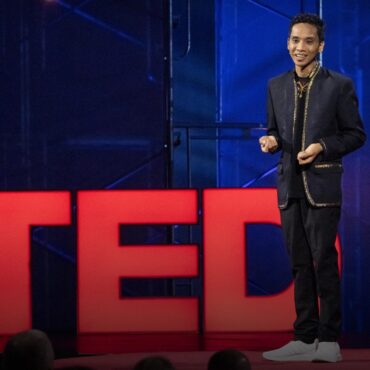 One billion people worldwide are living with a disability, and too many of them are left unemployed or feeling like they need to hide their conditions due to discriminatory hiring […]

Bag Chasers – Before I Start Investing… How Do I Organize My Money? 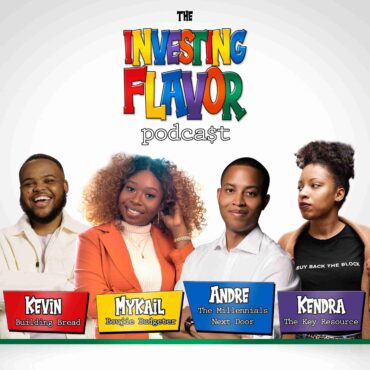 Econ Explained – Movin’ On Up – The Fed Raises Rates Again