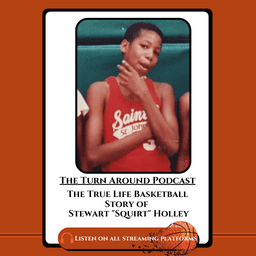 This bonus episode was recorded three weeks after the tragic deaths of Kobe Bryant, his daughter Gianna and 7 others in a helicopter crash on January 26, 2020.  Holley shares how the death of the former LA Laker NBA icon impacted his life and those around him.

Holley describes the day he learned that the world lost one of the greatest athletes of the 21st century and shares the impact Bryant made on his own life and basketball career. Squirt reflects on the work ethic that got him the name ‘Workhorse” and why he relates his approach to training and conditioning to Kobe’s “Black Mamba” mentality.

Squirt also shares the biggest lesson he learned from the tragedy that shook up the world over 2 years ago.

To book Stewart “Squirt” Holley for speaking engagements or as a guest on your show, send an email to theturnaround77@gmail.com and follow theturnaround_podcast on Instagram 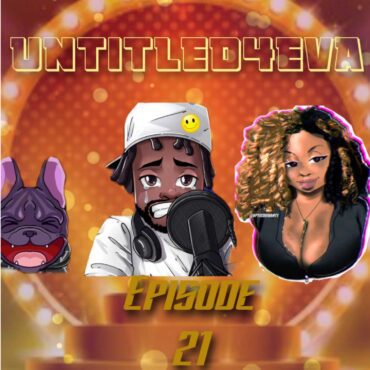 Tasha K, & The Rest Of the Alphabet gets Clapped While Clapping Back

What does, ok, we are not doing this. Let’s break this down, ’cause UnTitled4Eva never gives a real description. Let’s start with Tasha K, isn’t that the YouTuber that lost […] 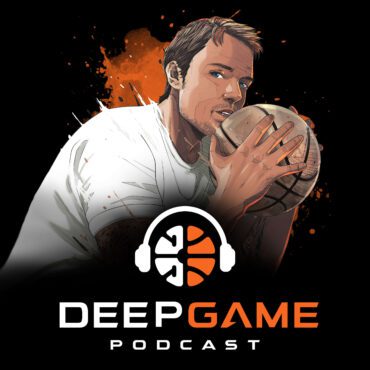 Improving The Way You Speak To Yourself 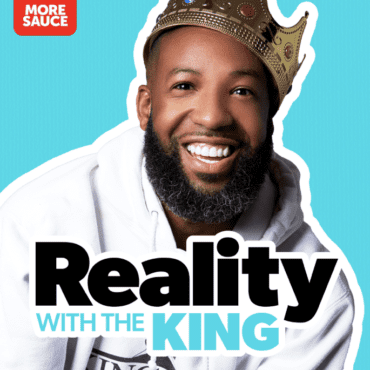 Atlanta, We Have a Problem!