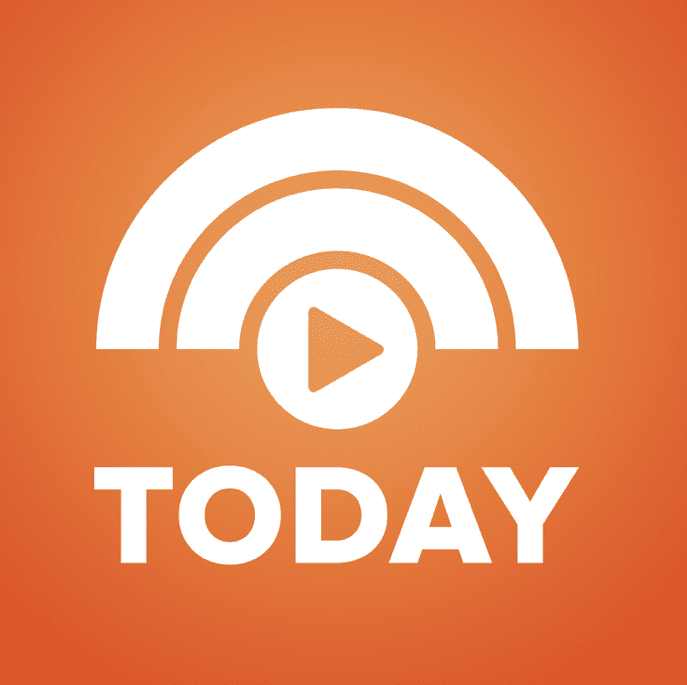 The current cast shares their journey to TODAY and what it’s like to follow in the steps of their mentors like Barbara Walters, Jane Pauley, Bryant Gumbel, Katie Couric, and Meredith Vieira. Plus – the heart of TODAY since day one – YOU, the audience.

It was 70 years ago, on January 14th, 1952 when TODAY broadcast its first show. Join Savannah Guthrie along with co-anchor Hoda Kotb and co-hosts Craig Melvin, Al Roker, and Carson Daly as they commemorate this milestone achievement. In this two-part series, the current co-hosts of TODAY reflect on what makes TODAY an American Institution that’s been delivering the news for the past 70 years giving its audience a front-row seat to history. It’s all about the stories they’ve covered, the people they’ve met along the way, and the experiences only TODAY can offer.

Hey Undisputed fans! Here is the PREMIERE EPISODE of Skip Bayless’s brand new FOX Sports podcast: The Skip Bayless Show. Be sure to subscribe, rate, and review! Subscribe to the […] 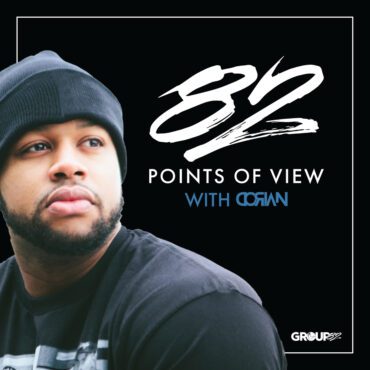 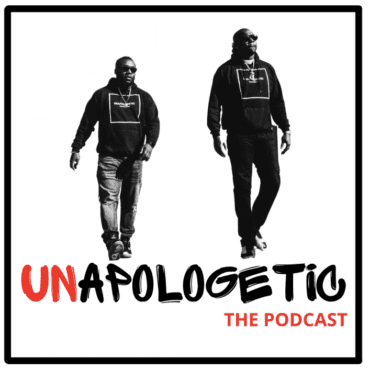