None other than the great Kenny Burns joins Bill Bellamy this week on Top Billin’. If you don’t know what this man has single-handedly done for the culture, you will now. From doing A&R work for record labels like Bad Boys and Roc-a-Fella, to making history being a Black entrepreneur in the fashion world, there’s nothing that Kenny hasn’t done in the game. He continues to elevate his success in other endeavors. Listen to where the whole journey began only on Top Billin’—another episode that is truly for the movement, the culture and the discussion. 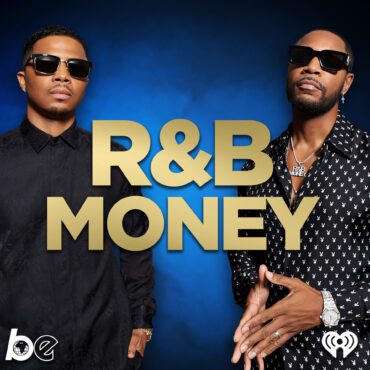 This week on R&B Money, Tank and J Valentine host Executive and Manager, IB. IB will discuss being born in France, moving to Queens and building Dreamville, one of the […] 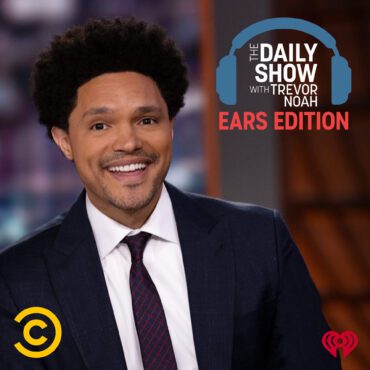 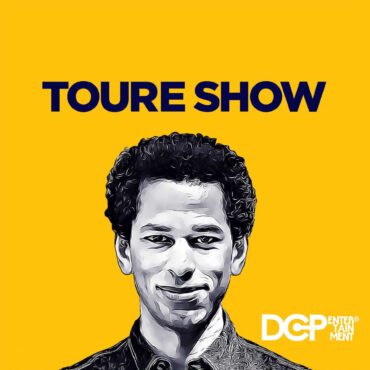 Greg Tate–I Am The Iron Man