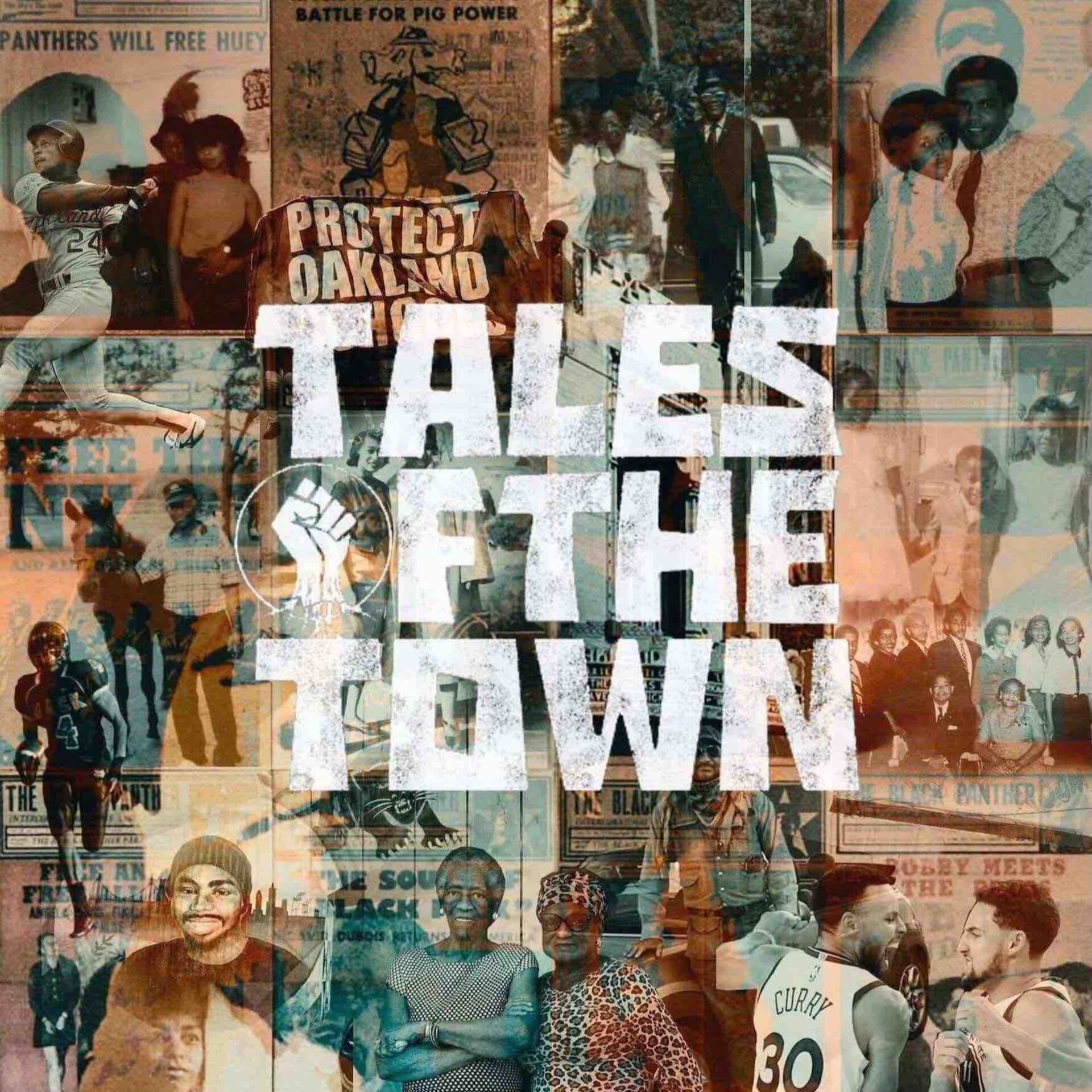 The 12th and final episode of Tales of The Town takes a look at the people indigenous to the land known as Oakland, the Chochenyo Ohlone Tribe! We dive into their history of struggle against colonization, and their present day fight to regain control of their land– as well as the need for solidarity between the Black and Indigenous independence movements. 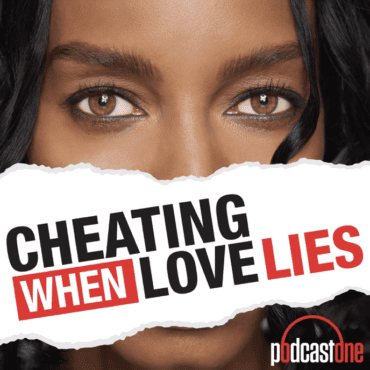 When Your Husband Moves His Affair Partner Into Your House

What if you suspected your partner had a secret lover. You could just feel in your gut. Something in your relationship changed, and you’re convinced your partner is seeing, or […] 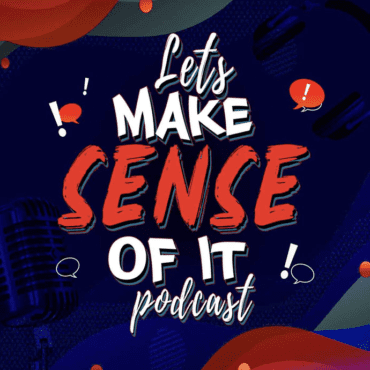 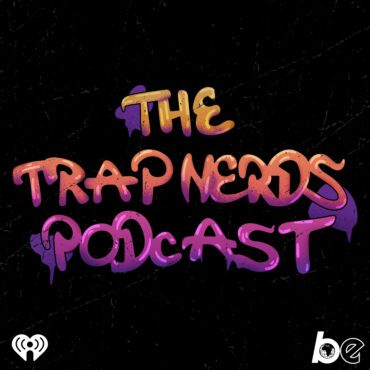 Dont A I my Art and Fake Nursing