Yebba had a huge year in 2016. The singer and songwriter’s career was taking off. But 2016 was also the year that something awful happened: Yebba’s mother died by suicide. And that changed everything in her life. In this encore chat from 2021, former host Sam Sanders and Yebba discuss the emotional toll it took to make her recent album Dawn, growing up in the church, and shedding old beliefs while making room for new ones.

Is Marriage As We Know It, Outdated?

Keys to a Successful Relationship with Alexandra Stockwell 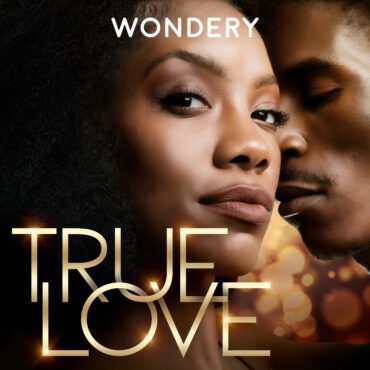 The Engagement | The Great Escape | 1