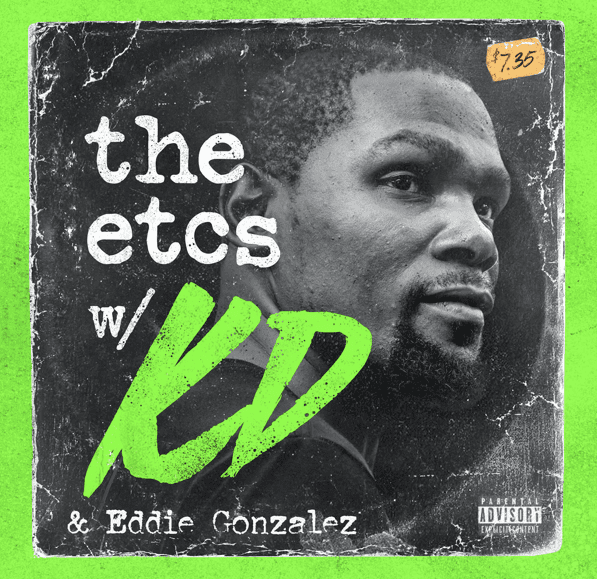 On this episode, KD and Eddie talk to Mr. Big Baller Brand himself, the one and only, LaVar Ball. LaVar discusses his three sons making it to the NBA and their winding paths to get there. Plus, he talks about Lonzo, LiAngelo and LaMelo’s first games together, his wife Tina’s integral role in their family and the boy’s journeys to the NBA, the future of the Big Baller Brand, his plan to get all the boys on the same NBA team in the future and so much more. Plus, KD gives his take on Lonzo’s fit on the Pelicans, LaMelo’s trips overseas on the way to the NBA and how that compares to his own one-and-done path to the league. 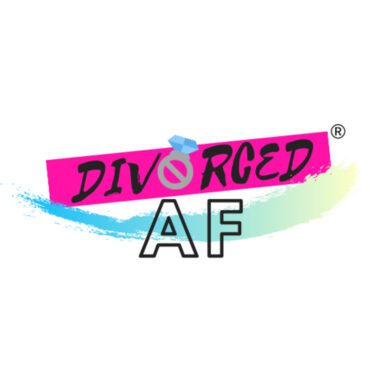 Yooooooo DivorcedAFuckers!!!! We’re giving you our perspectives on “Situationships”. It’s defined as; a romantic relationship that’s undefined or uncommitted. It may be based on convenience or short-term circumstances. That doesn’t […]