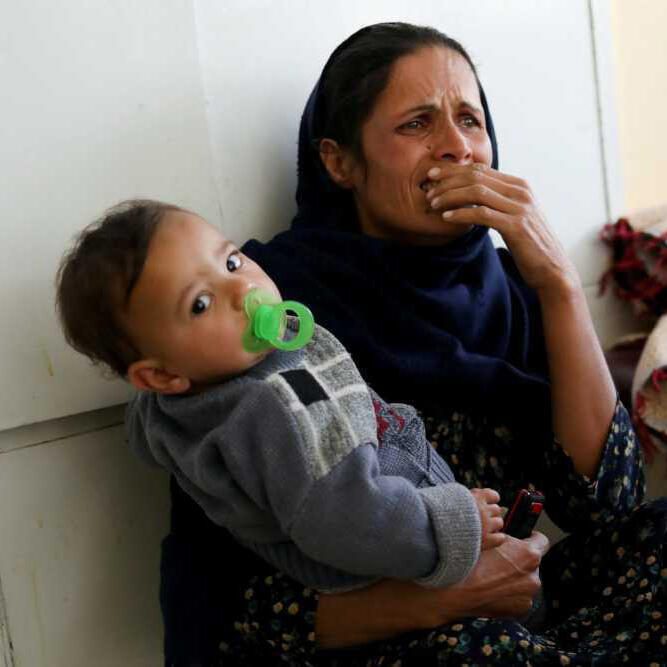 What Joe Biden just announced today makes my BLOOD BOIL! Moments ago it was revealed that after Joe Biden ordered $7 BILLION of money that completely belonged to Afghanistan frozen, that he is now going to give it away to 9/11 victims and random charities.

Let me speak plainly. Not a single Afghan served as a hijacker on 9/11. Not 1.You know who did? 15 Saudis? And men from half a dozen other countries. But notice that they aren’t having their assets frozen and stolen? It’s despicable. And it’s theft, plain and simple.

Not only that, but RIGHT NOW, in part because this money was frozen, Afghanistan is experiencing the single worst famine in the world. The entire country is in shambles. 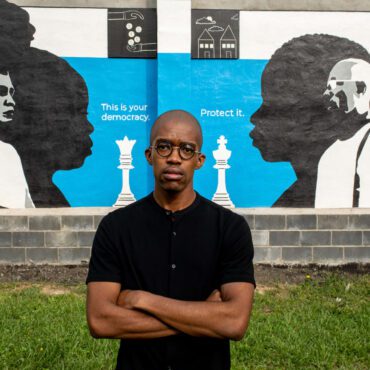 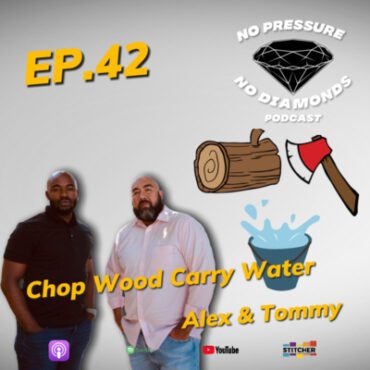 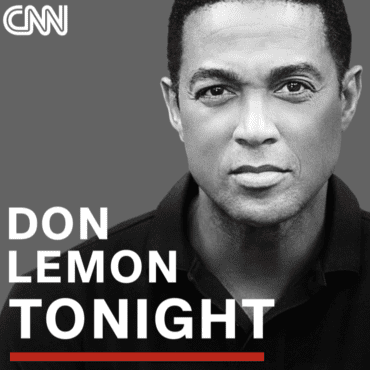